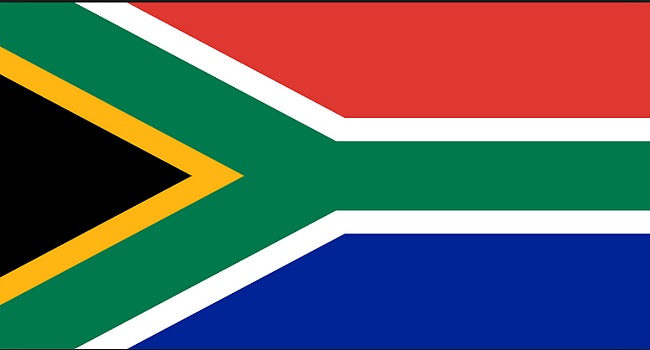 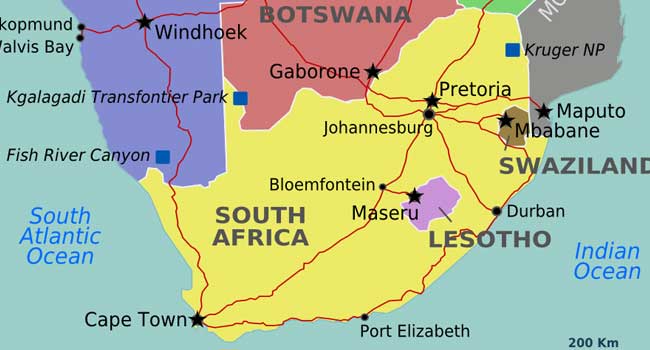 The roof of a church collapsed during mass near the eastern South African city of Durban, killing 13 people and injuring at least 16, officials said Friday.

The accident happened on Thursday evening in the town of Dlangubo, north of Durban, after heavy rains.

“The roof of the building collapsed because of heavy rains last night … at this point we have a total of 13 fatalities,” said Lennox Mabaso, spokesman for the provincial traditional affairs department. 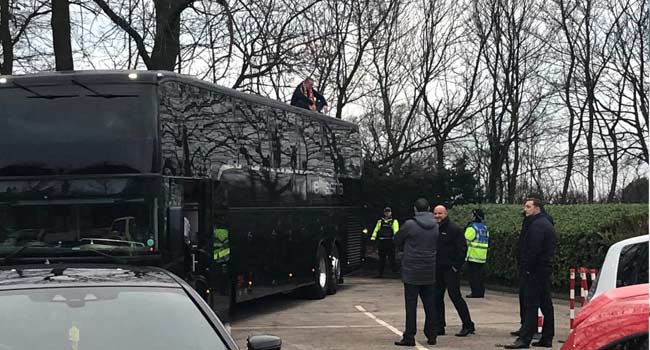 Arsenal’s FA Cup tie at Blackpool got off to a bizarre start Saturday when a fan of the home side staged a sit-down 40-minute protest — on the roof of the Premier League giants’ luxury team bus.

The demonstration forced Unai Emery’s men to travel to the third division club’s Bloomfield Road ground in another bus.

Since being in the Premier League in 2010, Blackpool slipped to the fourth division, before promotion to the third tier in 2017.

Fans protested against the club’s owners, the Oyston family, outside the stadium ahead of Saturday’s high-profile third round clash.

The bus protester was eventually talked down before being arrested.

There were rows of empty seats inside the ground with more than 5,000 of the 9,000 fans supporting Arsenal.