Niger State Governor, Abubakar Sani Bello has charged the traditional institution to remain the watchdogs of their domain for further maintenance of peace and to curtail any act capable of breaking law and order.

He made the appeal on Saturday, while presenting staff of office to the 17th Emir of Borgu, Barrister Muhammed Sani Haliru Dantoro, Kitoro IV in New Bussa, Borgu Local Government area of the state.

The Governor stressed the need for caution and vigilance on the part of the royal fathers so as to help fish out questionable characters in the society.

“I call on all traditional rulers to be more interested in what happens in their communities. You remain security watchdogs in your domain and by extension the state. You must avoid any criminal connivance, as this is capable of ruining any leader,” the Governor advised royal fathers.

He commended the support he has been receiving from state council of traditional rulers and called on the new Emir to extend same.

The Governor also urged him to bring his wealth of experience to bear in positioning his Emirate for greatness.

The newly installed Emir of Borgu, Barrister Muhammed Sani Haliru Dantoro, Kitoro IV promised to be fair to all his subjects and called on them to come up with meaningful ideas on how to move the Emirate forward.

The royal father, whose late father was a former Senator during the botched 3rd republic, called on political leaders in the country to bury their differences for the development, progress and unity of the country.

The royal father, who was apparently referring to the crisis within the ruling party said, “Let all leaders of change bury their differences, work for the unity and for the progress of the country in the memory of my late father”.

President Muhammadu Buhari, a turbaned chief of the emirate was represented by the Minister of Federal Capital Territory, Mohammed Bello and Hon. Abu Bawa Bwari, Minister of State, Ministry of Solid Minerals.

The ceremony was witnessed by many royal fathers from across the six geo-political zones with the Sultan of Sokoto, Alhaji Abubakar Sa’ad, Emir of Kano, Alhaji Muhammad Sanusi and Etsu Nupe, Alhaji Yahay Abubakar leading the pack. 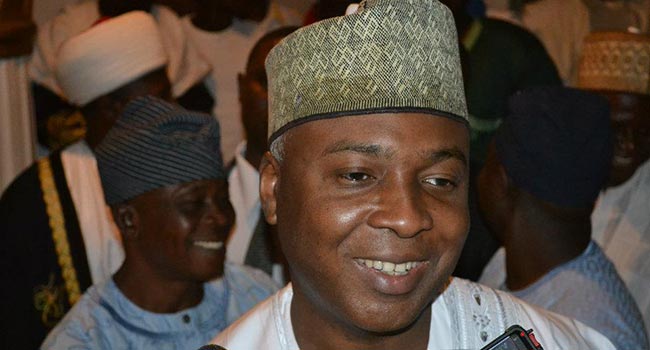 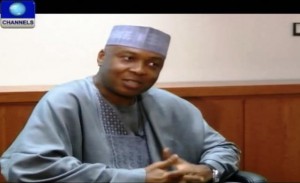 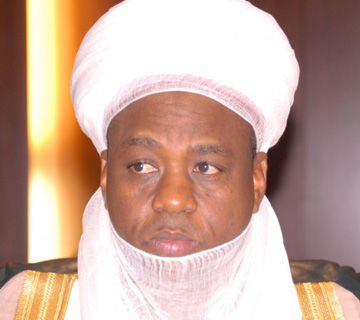 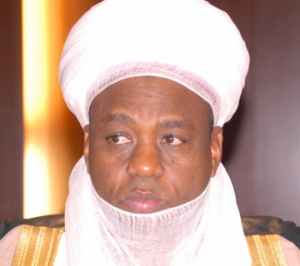 The Northern Traditional Rulers Council on Thursday asked President Goodluck Jonathan and governors of the 19 northern states to implement the various reports on security in the region as a way of resolving the unending security challenges in some parts of the North.

The royal fathers noted that government’s inability to muster the political will to implement the various reports was responsible for the continued attacks on innocent people of the North.

In a communiqué signed by the Estu Nupe, Dr. Yahaya Abubakar, on behalf of the Chairman of the Northern Traditional Rulers’ Council and Sultan of Sokoto, Alhaji Sa’ad Abubakar, after its meeting in Kaduna, the royal fathers expressed concern on the escalation of Boko Haram’s activities and cattle rustling in the region.

They vowed to intimate the President and northern governors with the non-implementation of the committees’ reports on the security situation in the North just as they condemned Wednesday’s bomb attack on the Federal College of Education, Kano, which led to the death of over 15 people.

President Goodluck Jonathan has congratulated Oba Rilwan Babatunde Akiolu I of Lagos as he marks 70 years on October 29.

In a statement signed by the Special Adviser to the President on Media & Publicity, Reuben Abati:

“President Jonathan joins the people of Lagos and Oba Akiolu’s friends, associates and peers across the country in felicitating with the monarch who has exhibited exemplary wisdom, courage, selflessness, philanthropy and dedication to the service of his people since his ascension to the revered throne of Lagos over 10 years ago”.

The President assures Oba Akiolu, on the occasion of his 70th birthday that the Federal Government will continue to work diligently, in cooperation with all other tiers of government in the country, towards progressively improving the living conditions of people in his domain and all other parts of Nigeria.

President Jonathan prayed that God will grant Oba Akiolu continued good health and many more years of commendable service to the people of Lagos and Nigeria.