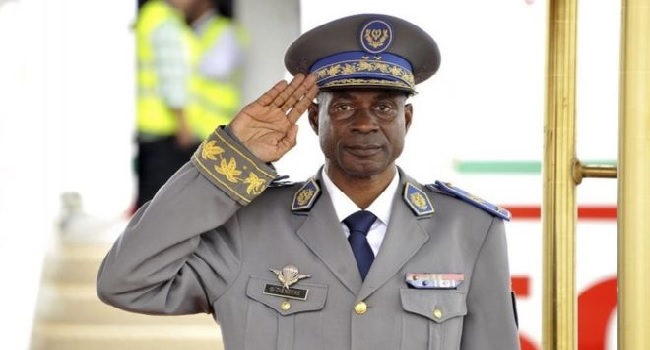 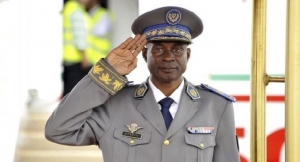 Authorities in Burkina Faso have charged the leader of last month’s coup with treason and murder on Wednesday.

General Gilbert Diendere is expected to face trial before a military tribunal.

Interim President, Michel Kafando, was reinstated two weeks ago after intervention from the Army and West African leaders.

Reports say the presidential guards’ unit that carried out the coup will be disbanded.

Former Foreign Minister, Djibril Bassole, who was also arrested in connection with the coup, has also been charged. Mr Bassole has always denied any involvement.

Last week, General Diendere was reported to have surrendered to the authorities in the capital Ouagadougou.

Some of his forces had refused an order to disarm, forcing the Army to attack their base in the city.

The elite Presidential Security Regiment (RSP) is loyal to Compaore, the country’s long-time ruler who was ousted in a popular uprising last year.

Unhappy about being integrated into the regular Army, members of the unit stormed the cabinet’s room on  September 16, seizing Mr Kafando, the Prime Minister and others. 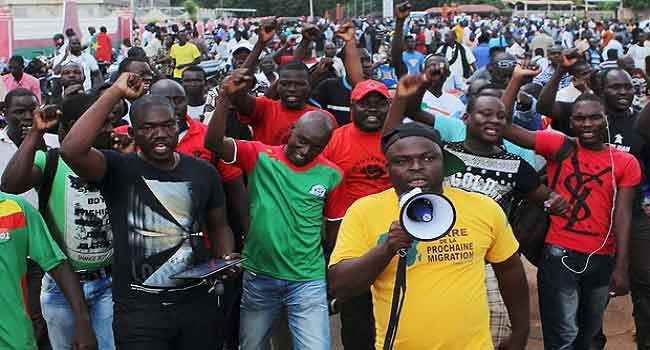 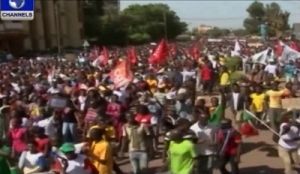 A day after the military took over power in Burkina Faso, two West African Presidents, Senegal’s Macky Sall and Thomas Boni Yayi of Benin, have taken steps to mediate with the leaders of the coup.

The putsch was announced after the presidential guard stormed a cabinet meeting, detaining the Interim President and Prime Minister.

A close ally of ex-President Blaise Compaore has been named the new leader.

World leaders and the African Union (AU) have condemned the takeover.

At least three people have been killed by the presidential guard, RSP, amid protests in the capital, Ouagadougou.

Report says that an unknown number of protesters have also been detained.