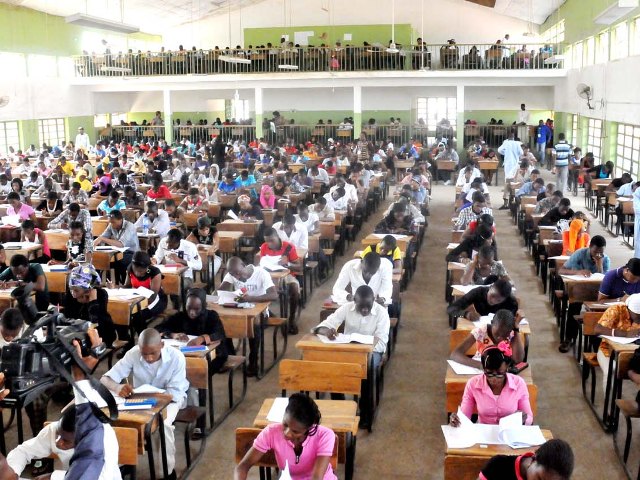 The Federal Government of Nigeria has said that over one million candidates sitting for the University Tertiary Matriculation Examinations (UTME) may not gain access into the tertiary institutions.

The Minister of Education, Ruqayyatu Rufai told a news conference in Abuja that current carrying capacity of tertiary institutions across the country is only about five hundred thousand which cannot cater for the 1.7million candidates sitting for the UTME.

Professor Rufai, who bemoaned the grossly inadequate number of universities in the country, appealed for more public private partnerships for the establishment of more institutions to increase access to university education in Nigeria.

Every year, the growing number of students who enrol for admission into tertiary institutions becomes alarming; the evidence is shown by the number of students siting for this year’s Joint Admission and Matriculation Board (JAMB)’s examination.

JAMB announced that over 1.7million candidates registered for the UTME, an increase of 13.35percent compared to last years. But the main worry here is that there is only space for one-third of this population, the remaining candidates who have passed may never get admitted. 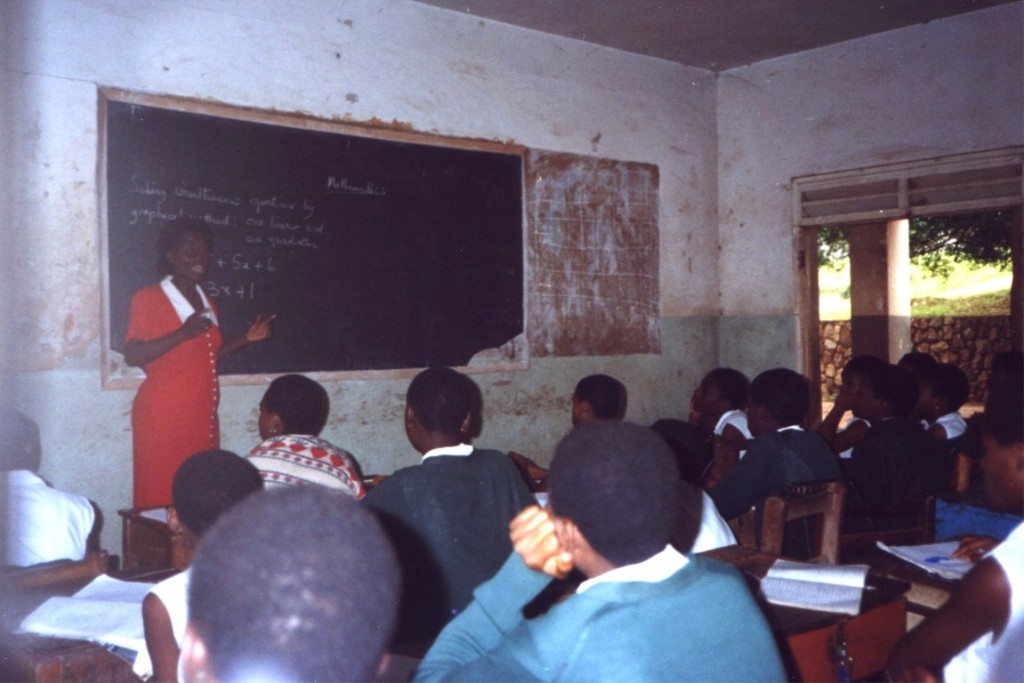 The Federal Government has blamed the problem of mass failure in examinations to poor system of teaching delivery and facilities in many schools across the country.

The Minister of Education, Ruqayyatu Rufai disclosed this in Abuja while announcing that 39 percent of students who sat for the 2012 WAEC examinations obtained credits and above as against 30.9percent last year.

This insignificant hike in percentage according to the Minister is an indicator that the sector is making steady progress and may record major changes by the year 2015.

“Most teachers do not have the required capacity and those that have the capacity may not have undergone any refresher training for quite some time so there is a lot that need to be done,” she said.

Also speaking about the quality of teachers, the Executive Secretary of the Nigeria University Commission (NUC), Julius Okogie said those who teach are those who have searched for other kinds of work without success.

“Those who teach now are those who have no other jobs to do. Some don’t even go to school until the pay day. Except an inspector comes, you wouldn’t find any teacher teaching,” Mr Okogie.

At a national conference on examinations attended by various educational bodies and commissioners nationwide, participants criticized the state governments and poor teacher education for the fallen standards of the nation’s education sector.