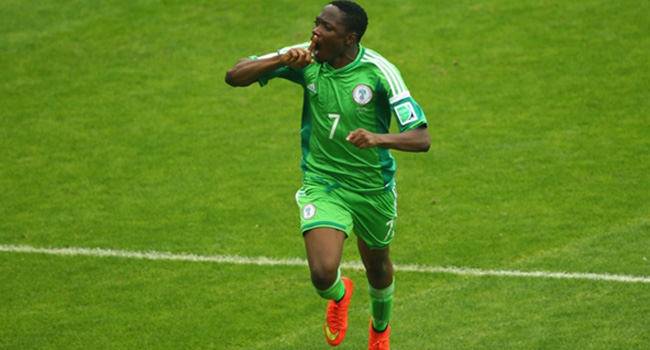 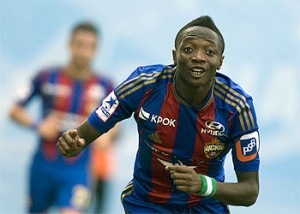 After failed attempts to land the Nigerian attacking winger in the January transfer window, officials of the foxes are reported to be in Russia to tie up a deal with the Moscow side for their number one target.

Leicester are ready to put around £18 million on the table to for the 23-year-old former Kano Pillars striker.

There are indications that CSKA Moscow would likely hold out for the £23 million release clause in the contract of Musa when discussions resume with Leicester in the coming week.

The Nigerian had also attracted the attention of other leading English Premier League teams.

The offer of £18.7 million for the Nigerian forward was an improvement on the original offer of £15.1 million.

With the new bid turned down, Musa would stay put with the Russian club, who are currently top of the league.

Musa had also attracted the attention of other top English Premier League teams and has a £22.8 million buyout clause in his contract which runs until 2019. 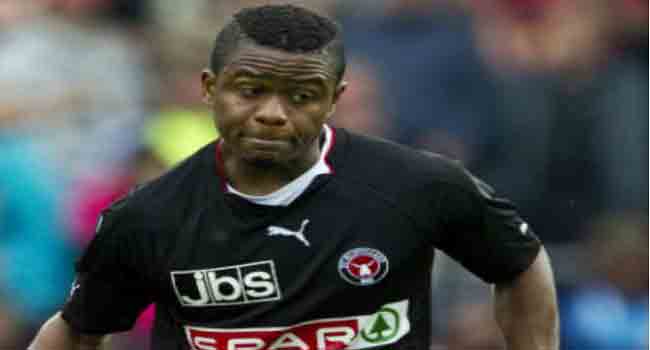 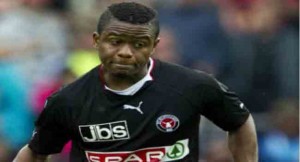 The 25-year-old Uzochuwku played nine times for Amkar Perm in the Russian Premier League and was cautioned two times.

He made his debut for Nigeria in the 2017 AFCON qualifier against Tanzania in Dar es Salaam on September 5, 2015.

A product of FC Ebedei, the midfielder spent about nine years with FC Midtjylland before joining Amkar Perm on a free transfer in the summer of 2015. 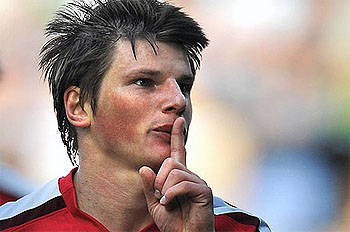 Andrey Arshavin has rejected a one-year loan deal with Russian club Dinamo Moscow on the final day of the transfer period as he opted to stay in Arsenal where he would hustle for a shirt in the team A.

The loan move was made by Arsenal proposing to give the player to the Russian club on loan for one year but Arshavin turned down the offer instead.

Confirming the news of the Russian international who is 31 was the Manager of the Russian club Dan Petrescu who said he wanted to have Arshavin join saying: “I wanted him to join the Dinamo Moscow team but he rejected the offer.

The Russia captain lost his place in the Arsenal side last season, leading to a loan move to his former club Zenit St Petersburg. He returned to London in July to find his chances limited, and has made only a brief substitute appearance against Sunderland so far this season.

He had been linked with a move back to Russia all summer, with Zenit and CSKA Moscow having also expressed interest. And with Russia’s transfer window closing on Thursday at 9pm a last-minute deal may still be on the cards.

However, it appears Zenit have dropped out of the race with their general director Maxim Mitrofanov revealing their top targets lie elsewhere.