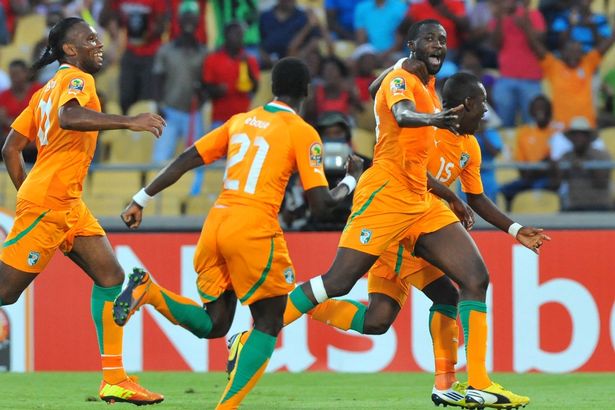 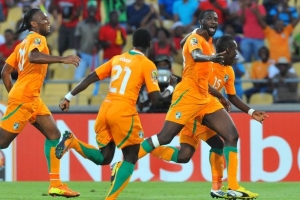 President of the Ivory Coast Football Federation, Sidy Diallo, has met with former Chelsea manager, Avram Grant, in Brazil following the departure of Coach Sabril Lamouchi, after the Elephants crashed out of the 2014 World Cup.

Diallo confirmed holding a meeting with the 59-year-old Israeli at a hotel in Fortaleza, where the Ivorian team lost their final Group C match to Greece 2-1 on Tuesday.

The Ivorian FA President also said that the FA was in urgent need to recruit a coach ahead of the 2015 Africa Cup of Nations qualifiers set to begin in two months’ time.

Grant had shown interest in the Ivorian team some time past but no contacts or talks had been established between the concerned parties.

The former Chelsea manager also met with former player, Salomon Kalou, and they both had a long talk at the same hotel.

Lamouchi, a former French international had announced he would not renew his contract with Ivory Coast after failing to achieve set objectives of qualifying the team to a FIFA World Cup knockout stage for the first time.

Grant managed Chelsea between 2007 and 2008 before subsequently handling Portsmouth and West Ham.