Match Day 2 fixtures involving three clubs in the Nigeria Professional Football League (NPFL) have been rescheduled and will now be played on March 16, 2016.

The fixtures are Akwa United versus Ikorodu United, Enyimba International versus Shooting Stars and FC Ifeanyi Ubah vs Nasarawa United.

Chief Operating Officer of the League Management Company, Salihu Abubakar, explained that the Match Day 2 fixtures have been postponed because the clubs will be involved in continental competitions. Match Day 3 fixtures involving the three clubs will accordingly be played on March 23, 2016.

Nasarawa United are already billed to leave for Dakar, Senegal on Tuesday for the second leg of their CAF Confederation Cup tie against AS Academie Demonstration Foot. The first leg ended with the Lafia side in a narrow 2-1 win.

Enyimba International will host Vipers of Uganda in the second leg of the CAF Champions League after losing the first leg 1-0 in Kampala. The match will hold at the Adokie Amiesimaka Stadium in Port Harcourt.

Abubakar said the adjustment in fixtures will not affect other clubs whose games will be played this Wednesday as previously scheduled. 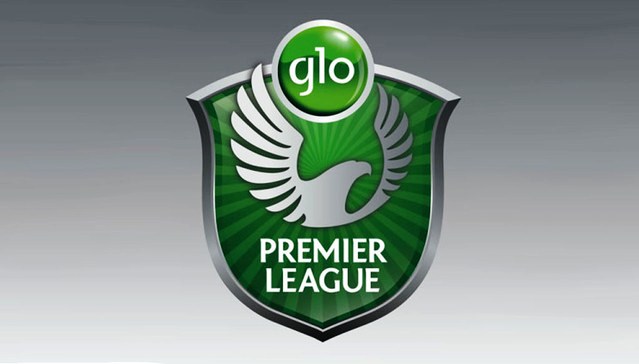 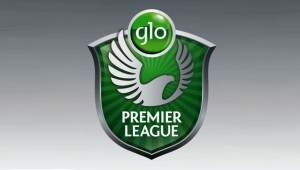 A High Court in the Plateau State Judicial Division has restrained the League Management Company from further organising matches for Premier League clubs in Nigeria pending the hearing and determination of the motion on notice.

Justice Philomena Lot, upon consideration of the motion exparte and after hearing the prayer of Mustapha Abubakar, a soccer fan in Jos, Plateau State; ordered the League Management Company and its affiliate from continuing all premier football league matches in the country until the hearing and determination of the motion.

The Judge thereafter adjourned hearing of the motion on notice to March 26, 2014.

The league had been enmeshed in controversy since the LMC on Thursday, March 6, announced that only eighteen clubs had been certified eligible to participate in the 2013/14 Glo Premier League season, ruling out Nembe City and Giwa FC, who failed to meet the compulsory minimum requirements.

The fixtures involving the two clubs were removed from the schedules of the new season as both teams allegedly failed to substantially comply with the minimum registration requirements.

The LMC Chief Operating Officer (COO), Salihu Abubakar, disclosed that the other eighteen Clubs that substantially met the requirements had received provisional approvals to compete in the League.

“Since the deadline for submission of registration form closed 48 hours ago, we have been scrutinizing the registration materials returned by the Clubs and can now state that Nembe City and Giwa FC are in substantial default of the minimum requirements to participate in the Glo Premier League this season. They have consequently been withdrawn from the fixture and all matches involving both Clubs are cancelled,” Abubakar said.

“This is the first step towards bringing our Clubs to meet the conditions prescribed in the NFF Club Licensing Regulation which recently came into force.”

The requirements as stated by the LMC include a mandatory provision of 100million Naira Performance Guarantee from an approved financial institution as well as a minimum player salary of 150,000 Naira.