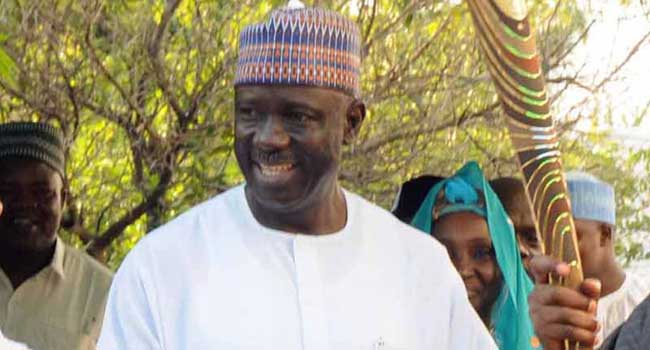 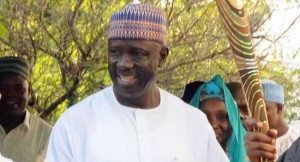 Poor funding has been identified as a major problem hindering the development of tennis in the country and the federation has asked the ministry to intervene by ensuring players and officials feature at continental and international competitions.

The International Tennis Federation ignored a possible sanction for Nigeria despite the last-minute withdrawal of the country from the 2015 edition in Cairo, Egypt.

Nigeria was included in the draw ceremony in its London headquarters on Monday, which brought some relief that there would not be any sanction for the country.

NTF President, Sani Ndanusa, while expressing gratitude to the international body, pleaded to the Sports Ministry for early release of funds to ensure its participation at the four-day tournament billed for the clay courts of the Antanarivo University.

“This is our New Year present from the ITF and we are not surprised because if there’s any country that the ITF has to be lenient with then it has to be Nigeria; our commitment to tennis has never been in doubt.

“Just last month, we hosted the Governor’s Cup championship which is among the top-rated Circuits in the ITF calendar. And in the next few days we will be hosting the Africa Junior Championship West and Central Africa Qualifiers which will be featuring about 14 countries. This is the second time in barely two years that we will be hosting the event. We also hosted the AJC proper in 2010.

“So this has put us in the good books of the ITF but that is not to say we will be taking them for granted. We will make sure that we put in place all modalities that will not only see us participate but go for one of the promotion tickets this year,” Ndanusa assured.