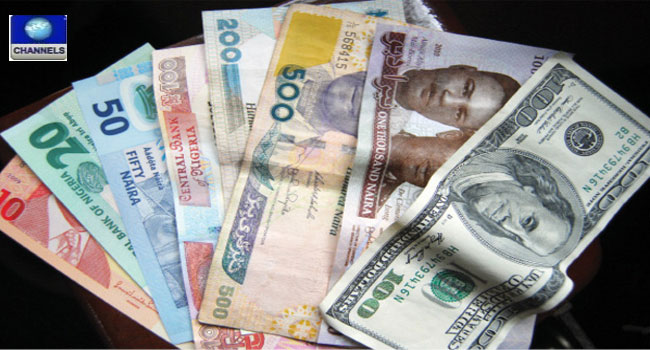 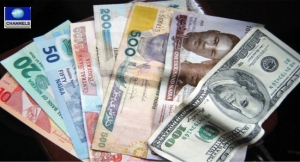 The Savannah Centre for Diplomacy, Democracy and Development has ascribed the falling value of the Naira in the foreign exchange market to the introduction of the Structural Adjustment Programmes (SAPs) of 1986 by the military regime.

The observation was made on Saturday by a professor of Economics, Ode Ojowu, who presented a paper at the ongoing conference of the centre in Abuja, Nigeria’s capital.

He said that the Naira had continued to nose dive since 1986 when the Federal Government first introduced the SAPs programme.

According to Professor Ojowu, the sure way out for the Naira to regain its value in the foreign exchange market was for the government to reduce importation, fix the refineries and make electricity stable.

He also appealed to the Federal Government to stop further devaluation of the Naira. 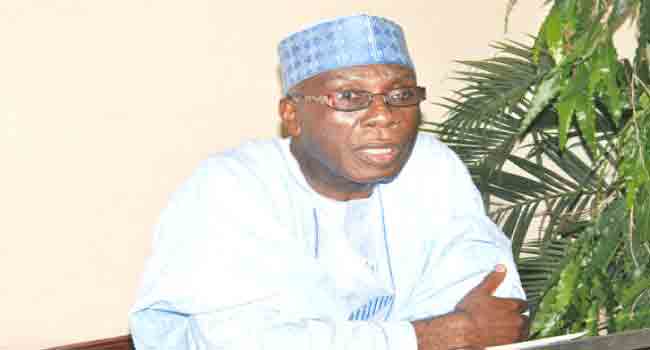 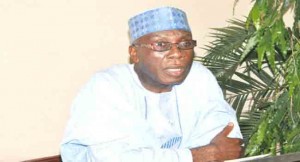 The Minister of Agriculture and Rural Development, Mr Audu Ogbeh, has blamed the poor run of Nigeria’s economy on the Structural Adjustment Programme (SAP) introduced by former Head of State, General Ibrahim Babangida.

Mr Ogbe disclosed this during an exclusive interview with Channels Television in Otukpo, Benue State, at the flag off of the All Progressives Congress (APC) Benue South Senatorial re-run election campaign for its candidate, Mr Daniel Onjeh.

The Agric and Rural Development Minister, who blamed Nigeria’s over-reliance on crude oil, claimed that the Structural Adjustment Programme pointed Nigerians in the wrong direction.

He advised Nigerian youths to take advantage of the oil crisis in other to diversify into Agriculture and non-oil sectors.

Ogbeh also expressed concern over the high rate of unemployment among Nigerian youths with the advice that they take up opportunities being created in the agric-sector, in other to earn themselves legitimate sources of livelihood. 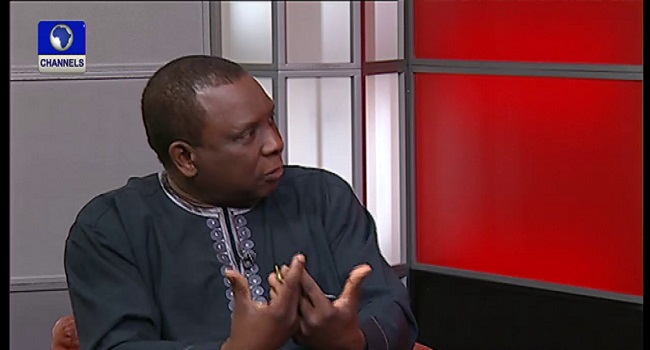 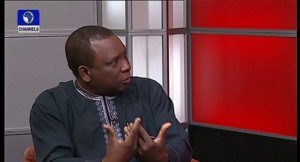 A Nigerian policy analyst has advised the government to patronise local investors in order to boost the economy.

Speaking on Channels Television’s Sunrise Daily on Tuesday, Mr Bolaji Ogunseye, said that “I think the government should look for mechanisms by which you give a push to local investors.

“The word local investors doesn’t mean poor investors – there are solid high-led worth local investors. You look at the various layers- from the bottom to the top; exploitation and production, value addition to raw materials among others in considering them”, he said.

Talking about his expectation of the visit of the Managing Director of the International Monetary Fund (IMF), Christine Lagarde, the analyst said that “it’s interesting that a visit by an IMF Chief has almost become a central talking point in the whole country.

“My attitude is what is the development economics thinking; the logic behind it?

“Having that as the ongoing narrative for the Nigerian economy, its far more important than one visit by the head of one specialise agency”.

Mr Ogunseye further said that “I’m not coming from a position that IMF is bad, a lot of the things that IMF may want to talk about – macro policy, monetary policy, and fiscal policy among others are quite frankly common sense things, if you are running your economy well”.

While giving his opinion about the benefits of the devaluation of the Naira in relation to the Structural Adjustment Programme (SAP), Mr Ogunseye said that “if you must devalue the Naira, it has a direct knock-on effect on inflation” and “inflation comes with devaluation.

Answering a question on how the government plans to remove all import restriction, the policy analyst said that “the IMF is not a global supervisor of government.

“My advice to this government is that I think we should not put all our hopes for the structural correction of the Nigerian economy on one out of four budgets.

“We need to produce more goods in the country and the government should make itself less of an obstructionist to those who want to produce.

“We should integrate, solidly, our economy with that of other West African countries”, he advised.

The Managing Director of the IMF arrived Nigeria for a four-day official visit during which she will meet President Muhammadu Buhari.

The meeting is expected to help strengthen the IMF’s partnership with the largest economy in Africa and to discuss how to address Nigeria’s economic challenges and the impact of low oil prices. 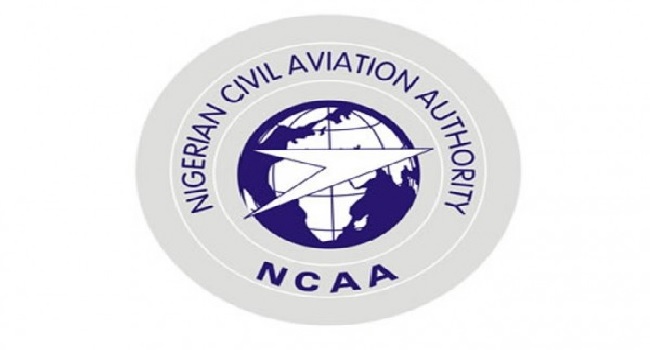 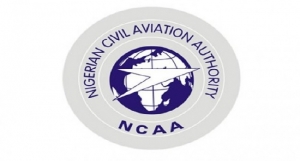 There are concerns in the Aviation Industry that operators may be fueling aircraft with contaminated aviation fuel, or even kerosene as a substitute.

This follows as an alarm raised, that some petroleum marketers may have been selling household kerosene which shares some physical and chemical properties with aviation fuel to airline operators.

In a circular to both domestic and foreign airline operators, the Nigerian Civil Aviation Authority NCAA referred to an alert letter from the European Aviation Safety Agency about the discovery of a contaminant in the fuel metering unit of an aircraft engine.

The NCAA says, is “based on the information provided by the engine manufacturer Rolls Royce to the EASA the contaminant known as Super Absorbent Polymer (SAP) may have been introduced during fueling uploads in Lagos Nigeria.

NCAA warns that fuel containing SAP is not considered suitable for aircraft engine operations and likely to damage the engine, with deadly consequences.

The aviation regulator says it is investigating the matter, and has therefore advised airline operators that have experienced service difficulty to submit among other things, trouble shooting report and the aviation fuel supplier.

They are also to submit to NCAA their last audit report on the aviation fuel supplier.