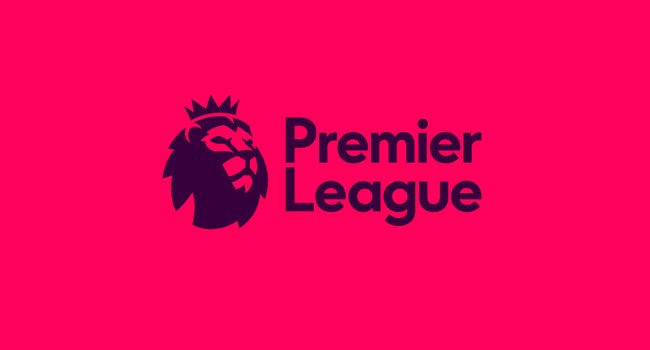 The English Premiership will have its first female referee on Saturday when Sara Cox takes charge of reigning champions Harlequins’ clash with Worcester at London’s Twickenham Stoop stadium.

She became the first female assistant referee in Premiership history in August 2020 when she officiated a fixture between Bath and Wasps.

Cox was also the first woman to referee a match in the domestic Premiership Rugby Cup knockout competition in 2018.

She took charge of the women’s rugby sevens Olympic gold medal match between New Zealand and France in Tokyo in July and has officiated at two Women’s Rugby World Cups.