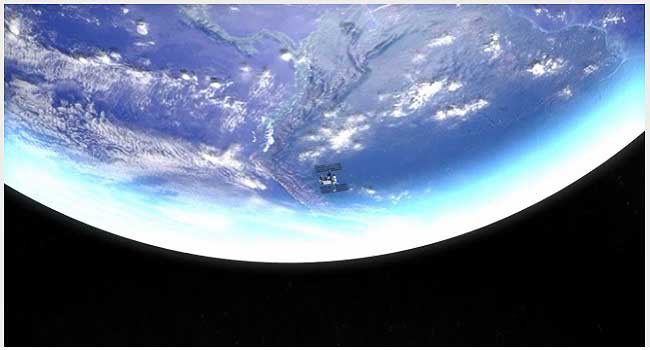 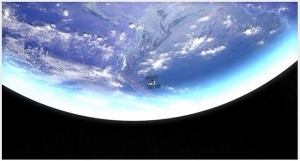 Satellite engineers in Nigeria have asked the Federal Government to increase funding for space engineering.

The demand of the engineers was delivered by the Director General of the National Space Research and Development Technology (NSRDA), Professor Seidu Muhammed, on Friday.

The experts, who spoke at a media forum in Abuja, held to brainstorm on the role of the mass media in promoting space research development, also observed the need for journalists to set agenda for science development in Nigeria.

They said diversifying into space science was key to national economic development.

It was an event for journalists, space scientists and engineers and the keynote speaker, the head Media and Communications, NSRDA, Mr Felix Ale, emphasised the need for space research development agencies to partner with the media if they must develop.

One of the other experts at the event, a former Director General of the NSRDA, Professor Ajayi Boroffice, spoke on the need for the Nigerian government to invest in satellite engineering, as alternative to dwindling oil revenue. 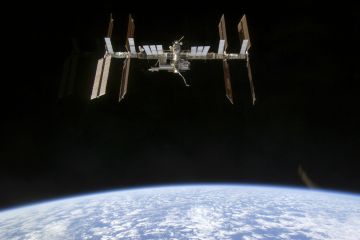 The Minister of Science and Technology, Professor Okon Bassey Ewa said that the satellites would be used to resolve many developmental challenges until the country obtains radial satellites with advanced features that will bring lasting solutions to the security threats in the country.

Surrey Satellite Technology Limited from the United Kingdom officially handed over the satellites to the Minister in Abuja, after completing the paper work.

Both satellites, when fully deployed, will deliver very large amount of earth observation data simultaneously and will offer very valuable information for development.

The immediate deployment of the satellites to crisis areas to observe and proffer lasting solutions to nagging issues such as security in the northern region, flooding and degradation in the south of the country will be the next line of action.

Speaking on the other satellites owned by the country, the Minister noted that Nigeria SAT 2 and Nigeria SAT X will also be useful in surveillance and monitoring, disaster mitigation and management. He also added that they will be used in damage assessment, relief operations and infrastructure development.