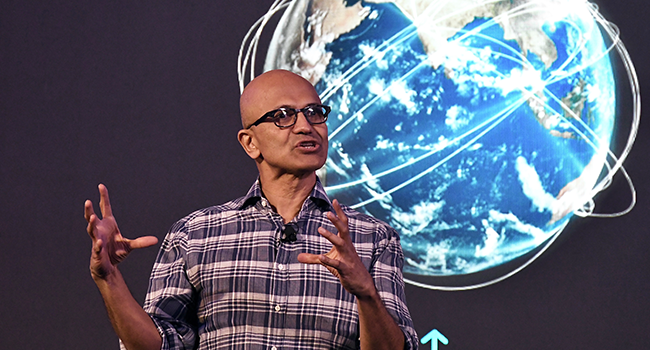 Microsoft on Tuesday announced it would invest one billion dollars in Poland to expand its operations, including the creation of a new regional cloud-computing data hub.

The US tech giant said it had signed an agreement with Poland’s state-backed National Cloud Operator to provide “cloud solutions for all industries and companies in Poland”, according to a statement on its website.

“Another great global player chose Poland to locate its investment, worth as much as $ 1 billion, the largest in our region of Europe,” Polish Prime Minister Mateusz Morawiecki said on Tuesday on his official Facebook page.

“This is another important step on the road to digitisation and accelerating the development of the entire Polish economy.”

Microsoft is among the global leaders in providing cloud services — an industry worth hundreds of billions of dollars.

As well as charging for the service, cloud operators are able to harvest huge caches data and open up many other revenue streams.

The National Cloud Operator was set up two years ago by the state-controlled PKO Bank and the Polish National Development fund to speed development of the digital economy.

Once among the EU’s most rapidly expanding economies, growth in Poland is set to shrink by 3.4 per cent this year, according to a revised government projection, down from an expansion of 3.7 per cent of GDP forecast prior to the pandemic. 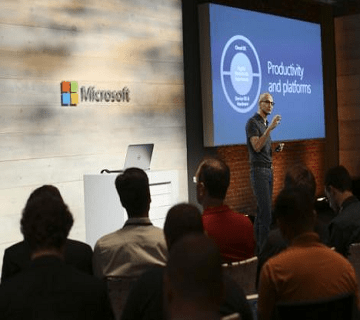 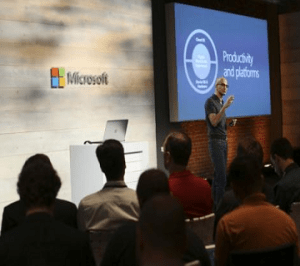 “One of the things tomorrow morning we’re going to do is make available Azure computer power to the research community,” Chief Executive Officer, Satya Nadella, said at a presentation in San Francisco.

Azure is the name of Microsoft’s cloud-computing platform, essentially a group of datacenters that allow users to access large amounts of information and computing power remotely over the internet.

“In addition we have some tools that Microsoft researchers built to be able to do vaccine discovery, so we want to take all of that and make it available for the research community,” said Nadella.

According to the company’s website, Microsoft’s research unit is “soliciting cloud computing proposals for projects that are working towards developing a better understanding of the spread and cure of the Ebola virus.”

Qualifying proposals from researchers affiliated with academic institutions “will be awarded allocations of Microsoft Azure computer and storage resources,” it said.

Access to Microsoft’s vast web of datacenters could be helpful to researchers looking to store and analyze large sets of data that would be difficult to study using only local computers and networks. 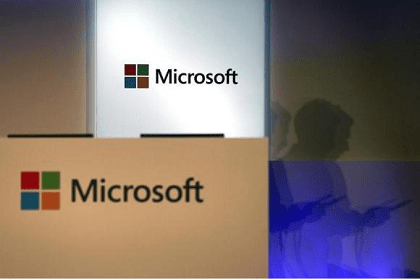 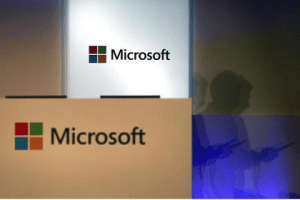 “Hundreds” of Chinese employees at Microsoft Corp’s Nokia phone business protested on Friday against mass layoffs that the U.S. tech company announced last month, according to an employee present and pictures posted on social media networks.

Protesters held banners and shouted slogans against “Microsoft’s hostile takeover and violent layoffs” for five hours until “they had sore throats,” said the employee who participated in the demonstration and so declined to be identified.

The protesters would convene on Friday afternoon to discuss demands they would present to the company, the employee said.

Microsoft announced on July 17 the deepest job cuts in its 39-year history, amounting to 18,000 positions. Microsoft said up to 12,500 of those jobs would come from Nokia, the Finnish handset maker it bought in April in a $7.2 billion friendly takeover.

The protests took place at a Beijing research center and factory employing 2,400 people, according to a statement from organisers and amounted to the latest in a string of troubles for the U.S. software giant in China.

Microsoft offices in four cities were raided this week by Chinese authorities as part of an ongoing anti-monopoly investigation announced on Tuesday.

More broadly, labor disputes have risen across China over the past year in tandem with a slowdown in growth in the world’s No. 2 economy.

Since taking the helm of Microsoft in February, Chief Executive Satya Nadella has pledged to slim down his company to compete with nimbler internet-based rivals.

Microsoft earlier this year said it would make changes company-wide within 18 months of closing the Nokia acquisition that would lead to costs-savings of up to $600 million per year.

The latest cuts, which will be completed by June 30, 2015, represent about 14 per cent of Microsoft’s worldwide workforce.

A Microsoft spokeswoman declined to provide immediate comment by telephone and did not respond to questions by e-mail.