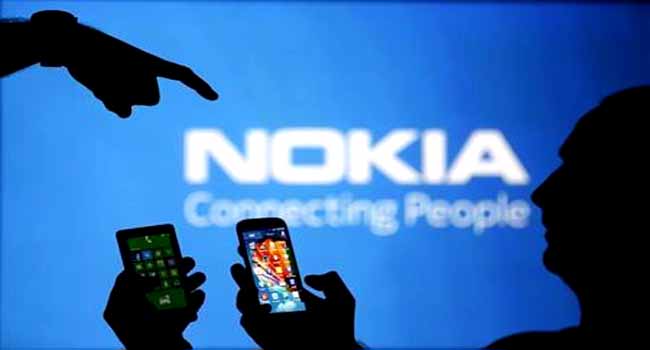 Finnish telecoms equipment maker Nokia reported a reduction in its third-quarter losses of almost 57 percent on Thursday, as it launched a cost-savings programme in a bid to restore profitability.

The company announced a net loss of 79 million euros between July and September, compared to 183 million euros for the same period last year.

Nokia also released details of a 700 million euros cost-savings programme between now and the end of 2020, of which 500 million is expected to come from operating expenses.

The improved results, driven by a pickup in commercial 5G deployments in the US, saw Nokia reiterate its guidance to investors after a difficult start to the year.

“Nokia’s third-quarter results validate our earlier view that conditions would improve in the second half of 2018,” CEO Rajeev Suri said in a statement.

“This was particularly evident in our excellent momentum in orders, growth across all five of our Networks business groups, and improved profitability,” Suri said.

However, Mikael Rautanen, an analyst at Inderes, said the size of Nokia’s new cost-cutting programme came as a surprise.

“They will have to squeeze in more cost cuts than what was expected in order to meet the targets that they have set for 2020,” Rautanen said.

“Investors and the market were already skeptical about Nokia’s ability to meet those targets if you look at the forecasts that are out there in the consensus. I would say they still have work to do to restore investor confidence.”

In a statement, Nokia said its 700 million euro savings programme will look to cut costs through a wide range of measures. These include further investment in digitization “to drive more automation and productivity”, and “significant reductions in central support functions”.

The group’s turnover fell 1.0 percent in the third quarter to 5.46 billion euros, due to unfavorable exchange rates, but Nokia reduced its operating loss from 230 million euros to 54 million.

Nokia’s share price rose 0.5 percent on the opening of the Helsinki stock exchange following the publication of the results.