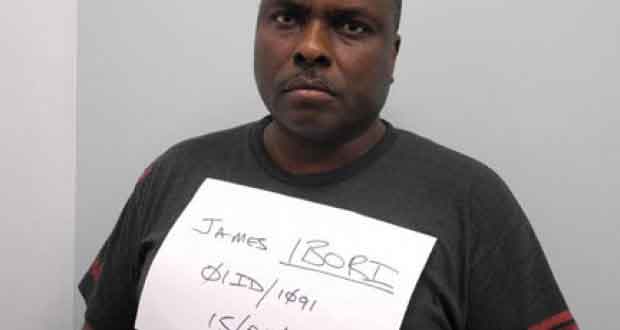 The Court of Appeal has struck out a motion seeking to stop a Federal High Court in Abuja from further hearing the ownership tussle of the $15million said to have been offered as bribe by former Delta State Governor, James Ibori.

The motion was struck out by Justice Amiru Sanusi for being defective and incompetent.

A Lagos based litigant, Olalekan Bayode had brought a motion to the appellate court seeking to stop Justice Gabriel Kolawole from the legal action on the money said to have been offered to former EFCC boss, Nuhu Ribadu as bribe to compromise in the probe of James Ibori.

Olalekan Bayode had earlier at the High Court applied to be appointed as manager of the $15million to be used for widows and orphans.

Justice Kolawole on November 23, 2012 dismissed the application on the grounds that it was baseless, frivolous and that the said Olalekan didn’t show sufficient reason why the said money should be released to him.

Not satisfied, Olalekan went to the Appeal Court to appeal against the ruling of the High Court.

By striking out the motion seeking to stop the court from further hearing the case, the coast is clear for the proceeding at the High Court to continue and Olalekan Bayode can appeal his case.

The motion was filed on behalf of Olalekan by John Olufemi Aina, a UK based practitioner.

A legal practitioner, Wahab Shittu on Thursday said that the $15 million the former governor of Delta State, James Ibori allegedly offered the then Chairman of the Economic and Financial Crimes Commission (EFCC), Nuhu Ribadu should be used to build infrastructures that will benefit all Nigerians.

According to earlier reports, Mr Ibori had offered the Money to Mr Ribadu in order to shield him (Ibori) from investigation and prosecution by the anti-graft agency. However, the EFCC boss refused to use the money but handed it over to the Central Bank of Nigeria for safe keeping hoping to use it as evidence against Mr Ibori. 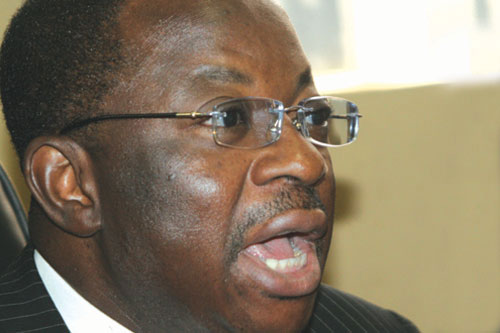 The Former Managing Director of Intercontinental Bank Plc (now Access Bank), Erastus Akingbola on Thursday asked a Federal High Court sitting in Lagos to restrain the Chairman of the Economic and Financial Crimes Commission (EFCC) and its agent, one E.L Etudo from collecting rents from his properties seized by the anti-graft agency in December 2009

The EFCC had in December seized some buildings belonging to the former bank Chief Executive officer following allegations of financial impropriety leveled against him.

In an Originating summons brought pursuant to Order 3 Rules 6 and 7 of the Federal high Court Civil Procedures Rules 2009, Mr Akingbola also wants the court to declare that by virtue of its order made in December 2009 between the Chairman of the EFCC and himself, the properties referred to in the order are not forfeited to the Federal government.

In the suit, which had Mr Etudo as a co-respondent, Mr Akingbola also asked the court to declare that the EFCC lacks the power and right to appoint an agent to manage the properties referred to in the said order as properties forfeited to the federal Government.

However, the EFCC in its counter affidavit asked the court to reject the Mr Akingbola’s application on the grounds that it lacks merit, is frivolous, vexatious and meant to distract the court.

The agency said that Mr Etudo was appointed to manage the attached property in escrow account pending the determination of the criminal trial of the former bank boss.

EFCC also said that though Mr Akingbola was restrained from dealing with the property known as Amazing Grace Plaza, he had through a company known as Amazing Inspiration Media Limited collected the sum of ten Million, Eight Hundred and sixty Thousand naira (N10, 860,000) as 2 years rent from Samsung Nigeria Limited, one of the tenants of the attached property at the Amazing Grace Plaza.