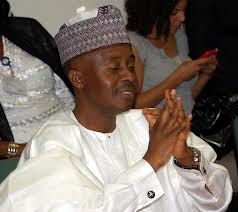 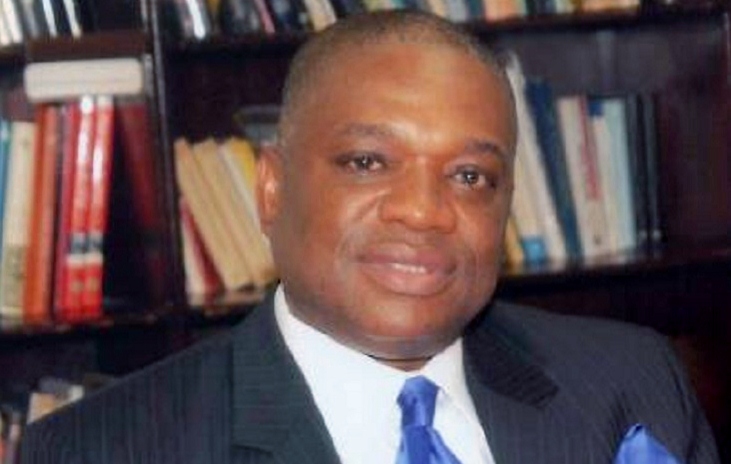 The Senate of the Abia State University (ABSU) has approved the cancellation, withdrawal of the degree result and certificate awarded to former Governor of the state, Orji Uzor Kalu, for violation of the institution’s academic regulations.

The Senate, in a press statement signed by the University Registrar/Secretary to the Senate, Ernest Onuoha, said the decision of the institution was based on the violation of the Academic Regulations of the university on Admission – by –Transfer, which rendered the offer irregular, ab initio and non –completion of the mandatory six semesters (three academic years of study)

Mr Onuoha said, “On the strength of the findings and recommendations of an investigative panel into allegations of breach of the existing academic regulations of Abia State University, in the admission process of the admission and graduation of Kalu Orji Uzor in the discipline of Government and Public Administration, of matriculation number 00/42226, the Senate of the university at its resumed 69th extra-ordinary meeting of March 1, 2013 and by a vote of 88 against three dissenting voices only, approved the cancellation and withdrawal of the degree, result and certificate awarded to him.

“The decision of Senate was based on the following grounds among others: The violation of the academic regulations of the university on Admission-by-Transfer, which rendered the offer irregular, ab initio and the non-completion of the mandatory six semesters (i.e. three academic years of study), before he was awarded a degree of the university. He spent only two semesters in all.

“The university Senate maintained that its action, aforesaid, derived from the exercise of its onerous statutory responsibility to guard and maintain , at all times, the academic regulations of the university, its hard-earned reputation and the credibility of the certificates it awards.”

After Mr Kalu had dropped out of the University of Maiduguri, he re-enrolled at the Abia State University while he was governor of the state.

As the visitor to the university at the time and there were allegations that Mr Kalu was an absentee student.

The admission and graduation of Mr Kalu, the university stated, made mockery of its academic rules and regulations.

Reacting to the withdrawal of his Bachelor’s Degree certificate by the Senate of ABSU, Mr Kalu, in a statement signed by his Special Adviser, Oyekunle Oyewumi, said the recent move by Governor Theodore Orji of Abia to revoke his Bachelor’s degrees certificate is just the latest in the failed attempts to silence him.

He said that Governor Orji’s intimidation of the Senate of ABSU to purportedly withdraw his certificate does not invalidate the authenticity of the certificate.

Mr Kalu said the move has put to test the pedigree of the men and women who make up the Senate of the university, the credibility of the certificate issued by the school and brought to fore the warped nature of the Governor.

The statement reads, “What the Senate of ABSU has done amounts to shifting the goal post after the goal has been scored.

“No one can deny the fact that His Excellency (Kalu) was in ABSU for lectures and examinations.

“And how do you withdraw a degree that has been duly awarded? To think it is the same Senate that awarded it that is withdrawing it. It is obvious where the drummer is playing for the Senate to dance from.

“Must the academic community allow politics and politicians to influence its decision? Our answer is no.

“We definitely will react appropriately to this issue of the withdrawal of a certificate issued alongside those of other students of the institution.”

The statement added that the state governor has further ridiculed himself in the eyes of right thinking members of the society.

“First, the recent moves to discredit Kalu, was the threat to set up a panel of enquiry to probe Dr. Kalu based on a kangaroo report that the tenure of His Excellency was fraught with mismanagement of the state’s resources.

“Till date, despite all the grandstanding by a man who believes he is an emperor but by all standards a weakling, nothing has been heard of that panel.

“After all, he claimed nothing, not even the law courts, can stop him from probing the eight years of Dr. Kalu in government.

“And to think he was an integral part of that government as the Chief of Staff. “Who can be closer to the chief executive of a state than his personal physician and chief of staff?

“Then followed the attempt to prevent Dr. Kalu from returning to the PDP. “It appears that Orji has a very short memory.

“How can he so quickly forget the political staying power of Dr. Kalu, which earned him (Orji) the governorship despite the fact he was in the custody of the EFCC when the election was held and a new party had to be registered for him to emerge as the governor of Abia State.

“That same staying power, which only God and forthrightness can grant, is what has kept Dr. Kalu above all foes.

“And if Orji still thinks it is possible for him to run Dr. Kalu out of Abia State, then he should have a rethink. Recent events have shown who truly is an Abian among Dr. Kalu and Orji.

“This non-performing governor is challenged to a public walk alongside Dr. Kalu on the streets of Abia State and let us see who will get stoned.

“At least, we have been able to count not less than three occasions when he was stoned by the people of the state despite his huge security apparatus, a situation that did not obtain under Dr. Kalu as the state governor.

“Even now that the man who wants to turn himself into a demigod has declared Dr. Kalu a persona non grata, the former governor still walks the streets of Abia State without a retinue of security details and yet receives standing ovation everywhere he goes.”