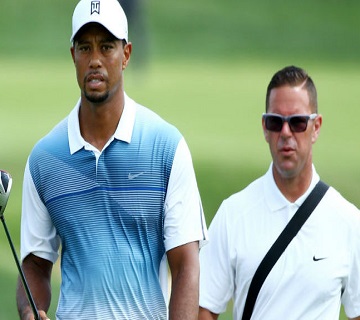 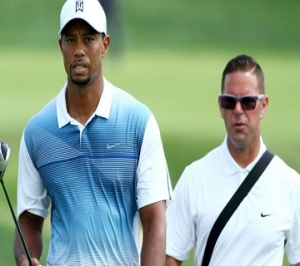 Tiger Woods has parted ways with his coach, Sean Foley, after a miserable year beset by injuries and a winless run in major championships.

Woods started officially working with Foley at the 2010 US PGA Championship and, during their four years together, won eight times on the PGA Tour.

The 14-time major champion both gained and lost the world No.1 ranking during that time and did not win another major, amidst struggling with several injuries.

Thirty-eight year old Woods, in a statement on his official website, praised Sean for being an outstanding coach during their years together.

“I’d like to thank Sean for his help as my coach and for his friendship. Sean is one of the outstanding coaches in golf today, and I know he will continue to be successful with the players working with him.

“With my next tournament not until my World Challenge event at Isleworth in Orlando, this is the right time to end our professional relationship.”

Woods added he would not be appointing a replacement any time soon: “Presently, I do not have a coach, and there is no timetable for hiring one.”

Foley also commented in the statement released by Woods, saying: “My time spent with Tiger is one of the highlights of my career so far, and I am appreciative of the many experiences we shared together.

“It was a lifelong ambition of mine to teach the best player of all time in our sport. I am both grateful for the things we had the opportunity to learn from one another, as well as the enduring friendship we have built. I have nothing but respect and admiration for him.”

Woods is currently sidelined with a back injury and his decision to part with Foley comes shortly after he announced he would be taking a four-month sabbatical from the sport in order to recover.

The golf star missed the cut at the PGA Championship this month, a week after withdrawing from the World Golf Championships event in Akron, Ohio, with injury.

He missed the Masters and US Open while recovering from March 31 back surgery, and finished joint 69th at the British Open.