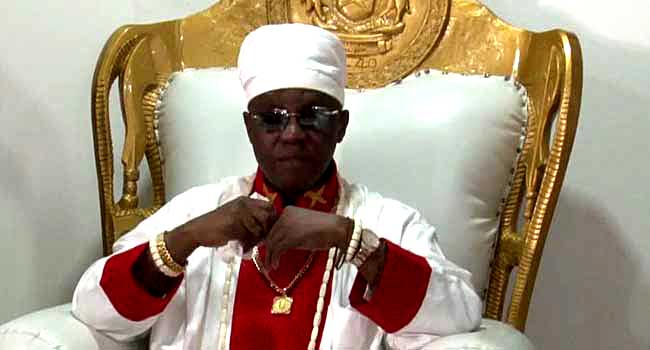 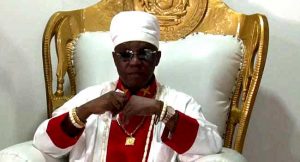 The Edo State Government has declared Thursday, October 20 a public holiday in the state in south-south Nigeria.

The holiday was announced on Tuesday in a statement by the Secretary to the State Government, Professor Julius Ihonvbere.

The public holiday is in honour of the Crown Prince, Ambassador Eheneden Erediauwa, Edaiken N’Uselu, whose coronation as the Oba of Benin holds same day.

The government hopes that the holiday would ensure a hitch-free coronation ceremony.

The statement added that the holiday would give residents of Edo State the opportunity to partake in the historic installation of the new Oba of Benin.