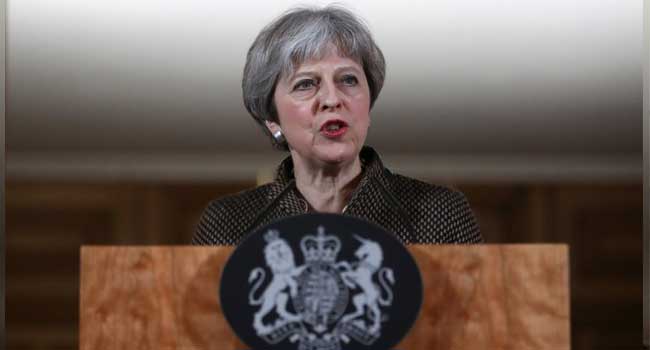 Embattled Chinese telecoms giant Huawei has agreed to British intelligence demands over its equipment and software as it seeks to be part of the country’s 5G network plans, the FT reported Friday.

Huawei executives met senior officials from Britain’s National Cyber Security Centre (NCSC), where they accepted a range of technical requirements to ease security fears, according to the FT’s sources.

The NCSC said in a statement that it was “committed to the security of UK networks, and we have a regular dialogue with Huawei about the criteria expected of their products.

“The NCSC has concerns around a range of technical issues and has set out improvements the company must make,” it said.

The Chinese telecoms provider has come under scrutiny over the last few weeks, with one of its executives arrested in Canada last Friday on a US extradition request, raising fears of an escalation in the trade war between China and the US.

Over the summer, Australia barred Huawei from providing 5G technology for wireless networks over espionage fears.

New Zealand followed suit in November but said the issue was a technological one.

On Wednesday, BT announced it was removing Huawei’s telecommunications equipment from its 4G cellular network, following a warning from the head of the MI6 foreign intelligence service that singled out the Chinese company as a potential security risk.

But Robert Hannigan, former head of the GCHQ intelligence agency that deals with cyber-security, on Friday warned of “hysteria” over Chinese technology.

“My worry is there is sort of a hysteria growing… we need a calmer approach,” he told BBC Radio 4’s Today programme.

British intelligence agencies have not “reported a backdoor or malicious intervention” by Huawei, and any official criticisms so far are of “incompetence rather than malice,” he added.

But he warned that 5G presented a different challenge given that more data is processed locally,  making it harder to keep tabs on.