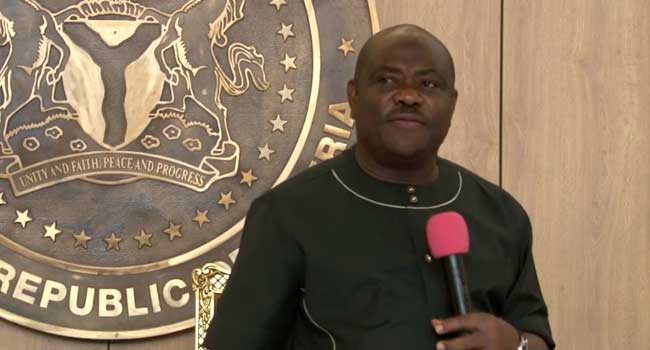 Governor Nyesom Wike of Rivers State has criticised the All Progressives Congress and the Federal Government for their attitude toward the judiciary, saying they only criticise judges when they lose cases and applaud them when they win.

The governor’s comments on Saturday were in reaction to the failure of Mr George Sekibo of the Peoples Democratic Party to overturn his removal as the Senator representing Rivers East Senatorial District.

The Appeal Court had on Thursday dismissed an appeal filed by Mr Sekibo, challenging the judgment of the Rivers State National Election Tribunal which removed him as Senator.

INTERVIEW: I Have Never Been A Cultist, Says Wike

Thursday’s Appeal Court ruling has also led the governor to revive his criticism of the Independent National Electoral Commission and the police.

He said, “Remember, last year, I raised an alarm that INEC and police were planning to rig the rerun elections. We caught people printing INEC result sheets and reported the matter. Somebody was arrested. They sent the person to Zone 6 Calabar and granted him bail. Till now, they are yet to complete investigations into that critical matter.

Governor Wike said the latest development was an indication of the plan for 2019.

He alleged that while INEC’s authentic results were rejected by the tribunal, it admitted results he claimed were manufactured by the police.

“I have no trouble with that, but I thought that the reverse should have been the case. It has opened our eyes ahead of 2019,” he said.

Also at the meeting, Mr Sekibo thanked the Wike for standing with him throughout the struggle and assured him of the support of the people of Okrika at all times.

“I have been sacrificed and buried, but PDP will come back stronger and better. We shall stand with Governor Wike,” he said. 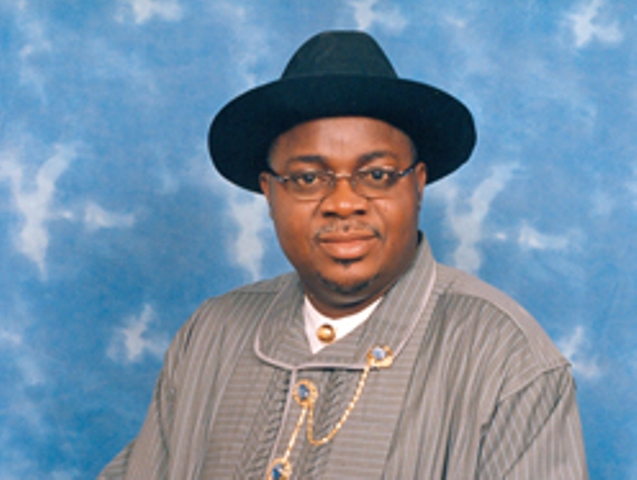