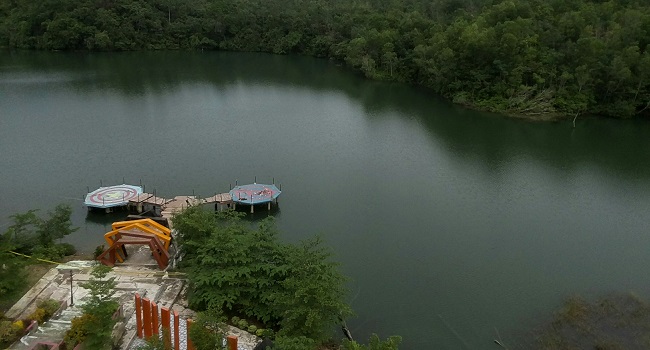 Five members of an Indonesian family drowned when a dock where they were taking a selfie collapsed, police said Thursday, just weeks after a similar fatal accident.

The family of 14 were at picturesque Kandi Lake in West Sumatra when they gathered on the wooden structure to take a group photo, but their combined weight brought it down, police said.

A 17-year-old was among the five who drowned while the rest of the family survived the Wednesday accident.

“They were taking a selfie on the dock when the incident happened,” said local police chief Junaidi Nur, who added that it was after closing hours so no security was at the site.

A rescue effort later retrieved the bodies and an investigation was being carried out, Nur said.

This month, nine tourists drowned after their overloaded boat capsized when they were attempting a selfie in a reservoir on Java island. 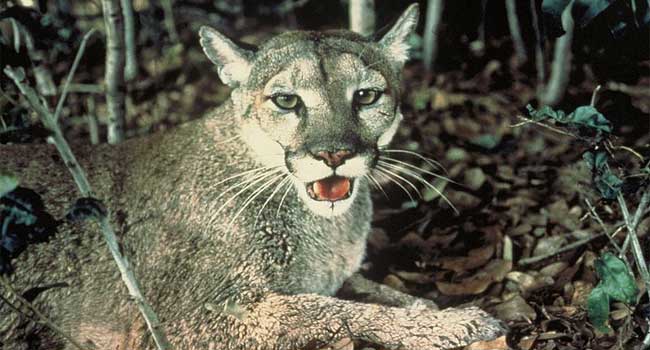 The craze for tourists taking selfies alongside wild animals then posting on Instagram is fueling cruel treatment of iconic species in the Amazon, activists warn.

The charity World Animal Protection said in a report that Instagram has seen a 292 percent increase in wildlife selfies since 2014 around the world. Of these, more than 40 percent involved humans “hugging or inappropriately interacting with a wild animal.”

World Animal Protection said in the report released Tuesday that the animals are captured and often battered to make them perform for tourism businesses.

“Behind the scenes, these animals are often beaten into submission, taken from their mothers as babies and secretly kept in filthy, cramped conditions or repeatedly baited with food that can have a long-term negative impact on their biology and behavior,” the group said.

“All too often, to the unsuspecting tourist, the cruelty that makes these animals submissive and available is entirely invisible.”

The practice is rife in the Amazon region, with 61 percent of the species involved listed as needing international protection by the worldwide Convention on the Trade of Endangered Species, or CITES, according to the charity.

In the Brazilian Amazon city of Manaus, for example, 18 tour companies said they offered opportunities on 94 percent of trips to “hold and touch wild animals as photo props.” The most common selfie animal there is the pink river dolphin, then three-toed sloths, caimans, green anacondas and squirrel monkeys.

“There is good reason to believe that most sloths being used for tourist selfies don’t survive even six months of this treatment,” the report said.

It listed examples of animals being kept in dire conditions for the selfie trade, including a manatee held in a small tank in front of a hotel and a giant anteater “manhandled and beaten” by its owner.

In comparison to the scale of illegal trafficking of animals, the problem is “minimal,” he said.

However, he also pleaded with visitors not to support the trend.

“The irony is that the tourist who usually takes photos with an animal is the same tourist who likes animals but is now contributing to that animal’s distress,” he said. 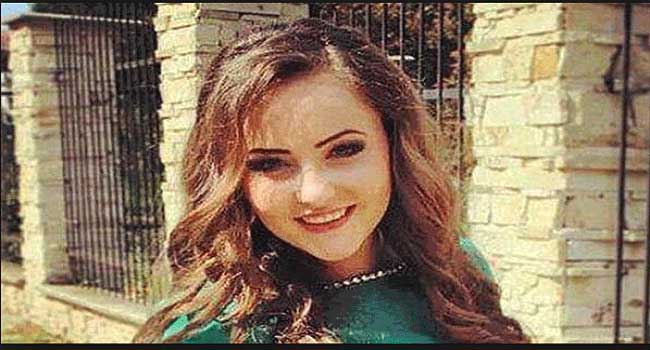 A  Romanian teenager, Anna Ursu, has died from severe burns after touching a live wire while trying to take a “Selfie” at the roof of a train.

The teenager and her friend went to a train station in the Northeastern part of the country, to take a photograph she intended to post on Facebook.

While trying to take the picture as she laid on top of the train and stuck one of her legs in the air, an electrical field surrounding the overhead cables sent 27,000 volts through her body.

As she burst into flames, a passer-by who saw the horrific accident risked his own life by scrambling on top of the carriage to extinguish the girl’s burning clothes before phoning the emergency services.

The electric charge that hit her body caused her friend who is 17 year old to fly off the roof of the stationary train.

Efforts by the passer-by to save Ursu (18yr old) was aborted as she later died in the hospital where both teenagers had been airlifted to with up to 50% of her body burnt.

The friend of the late Ursu is trying to recover in the hospital. She told investigators that the pair had wanted to get the ‘ultimate selfie’ and hadn’t stopped to think of the danger.

The passer-by who witnessed the accident explained he had been going for a walk when he spotted the girls playing on top of the carriage.

Aware of the dangers of the live wire, the man said that he called out to the teenagers to keep their heads and legs down.

However, seconds later he heard a loud bang and turned to see Miss Ursu burst into flames.

A hospital spokesman said that although the girl hadn’t directly touched the wire, she had come in to contact with its electrical field, which was very deadly.