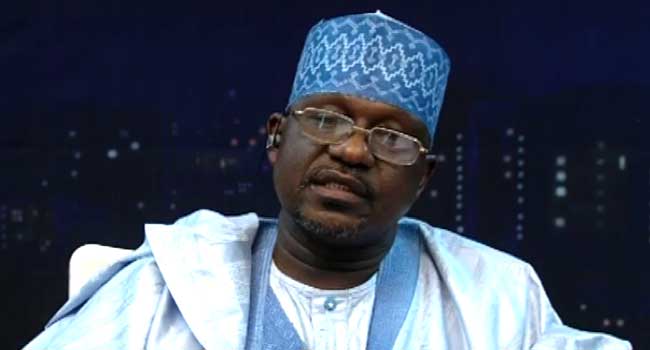 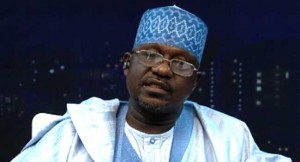 The Caretaker Committee of the Peoples Democratic Party (PDP) has asked a chieftain of the party, Mr Ahmed Gulak, to name the governors he said were in support of his faction.

The party, under the leadership of its factional chairman, Senator Ahmed Makarfi, noted that the camp of Senator Ali Modu Sheriff had continued to blame the PDP governors for the crisis rocking the party.

They maintained that the caretaker committee had the full support of all the PDP governors.

The PDP made the declaration on Monday in a statement by its National Publicity Secretary, Prince Dayo Adeyeye.

The statement read: “Our attention has been drawn to a statement credited to Ahmed Gulak, an aide of Senator Ali Modu Sherriff in which he stated that up to eight Governors of the PDP are in support of his renegade group.

“We naturally wouldn’t have dignified Gulak and his cohorts with a response but silence could be misinterpreted as admission of the lies of these pathological liars. We are amused by Gulak’s claims. Since the 21st of May 2016 National Convention which held in Port Harcourt, Ali Modu Sheriff and his renegade band have never missed any opportunity to blame the governors for the problems of the party. Only last week, their self-appointed Deputy National Chairman, Cairo was still castigating the governors for the party’s woes at a press conference. Why attack those who are supporting you?

“If Gulak wants to be taken seriously, he should name the governors who are supporting his group. Give names and say the type of support you receive from the governors.

“On the other hand, it may be a case of political hallucination, that he actually meant the APC governors who are their sponsors and not our PDP governors. The whole world knows that these are paid agents of the APC being used to destabilise our great Party”.

The party further stated that all PDP governors were fully in support of the National Caretaker Committee which they and other stakeholders created, asking Mr Gulak to wake up from his dream and come to the world of reality.