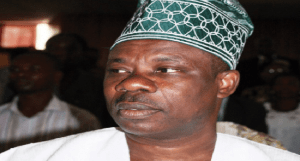 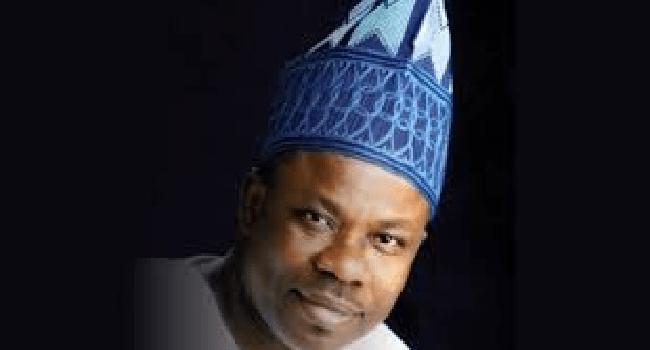 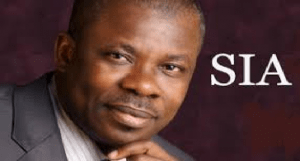 The Governor of Ogun State, Ibikunle Amosun, has kicked against calls for the postponement of the February polls, insisting that any postponement would make electorates lose confidence in the electoral process.

Addressing supporters at the end of a two-day campaign tour to Obafemi Owode ‎Local Government Area, where he sought their support for his re-election, Senator Amosun stressed that any attempt to reschedule the elections will be unfair on the electorate.

Governor Amosun, however, suggested that necessary steps should be taken to ensure the elections hold as scheduled. he said that his administration would declare a public holiday to allow citizens of the state collect their Permanent Voter Cards as soon as the electoral body bring in the last batch of the cards.

There have been series of report on the plot to postpone the elections, but officials of the Independent National Electoral Commission has assured registered Nigerians that they  were doing their best to make sure the election will hold as scheduled.