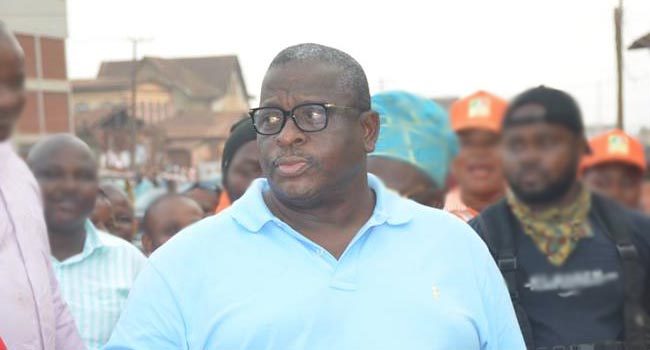 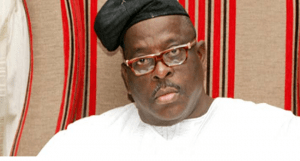 The National Drug Law Enforcement Agency (NDLEA) in Nigeria says it has not received any court order asking it to leave the Lagos residence of Buruji Kashamu, insisting that it will continue to maintain presence.

A Federal High Court in Lagos on Tuesday ordered the NDLEA operatives to immediately vacate the residence of the senator-elect for Ogun East Senatorial District.

Hours after the decision of the court was reported by the media, the agency described the reports of the judge’s decision as “diversionary and inconsequential”.

“Refused To Be distracted”

A spokesman for the agency, Mitchell Ofoyeju, the NDLEA did not believe that any court would issue an order preventing a government agency from performing its statutory responsibilities in a lawful manner.

He said: “The agency has therefore refused to be distracted and will continue to maintain presence at the residence. It is advisable that Kashamu respects the law by submitting himself to the due process of the law.

“The NDLEA wishes to reiterate that his rights like that of other citizens shall be respected and the due process of law followed in this case.

“The agency is prepared to further increase her public rating and goodwill in the areas of suspect handling, respect for human rights and the rule of law. We are prepared to explore all legal means in handling this case to a logical conclusion.”

“According to official record, Kashamu has been a target of both the U.S. Drug Enforcement Administration (DEA) and Immigration and Customs Enforcement (ICE) of the Department of Homeland Security (DHS) for over 20 years and was further indicted by the Grand Jury in the Northern District of Illinois, United States on heroin trafficking charges,” Ofoyeju stated.

The High Court had ordered the NDLEA operatives to vacate the Lagos residence and other properties of an Ogun State Senator-elect, Buruji Kashamu.

The Court made the order while ruling on an application filed by Mr Kashamu through his lawyer, Ajibola Oluyede.

The application was for the committal proceedings of the Attorney General of the Federation, Mr Mohammed Adoke and the Chairman of the NDLEA, Chief Ahmadu Giade.

The application was filed on Monday. After the filing of the case, Justice Ibrahim Buba summoned both men to appear before him on Tuesday to explain why they disobeyed a court order to maintain status quo on an alleged plan  to abduct Mr Kashamu and extradite him to the United States to face charges of drug trafficking.

Last week Saturday, the NDLEA laid siege on Mr Kashamu’s Lekki residence and placed him under house arrest. The spokesman of the agency, Mr Mitchell Ofoyeju had told Channels Television that Mr Kashamu would be brought before the court on Monday for the commencement of the extradition proceedings.

The NDLEA, however, failed to produce the Senator-elect in court as his lawyers demanded to see the arrest warrant on which authority the agency was acting, but the agency could not provide one.

After waiting for the NDLEA to produce a warrant without success, Mr Kashamu’s lawyer proceeded to ask the court to hold liable for contempt of court. 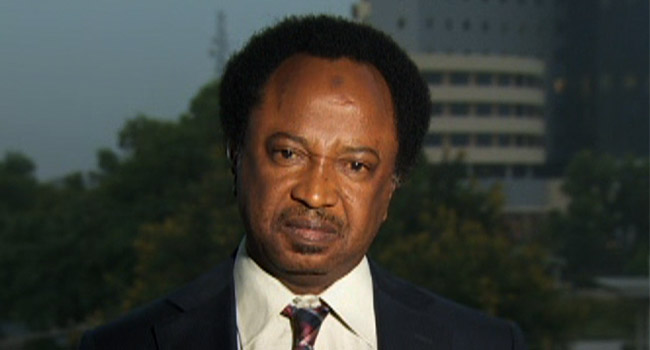 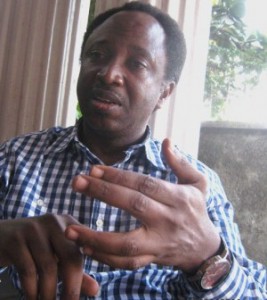