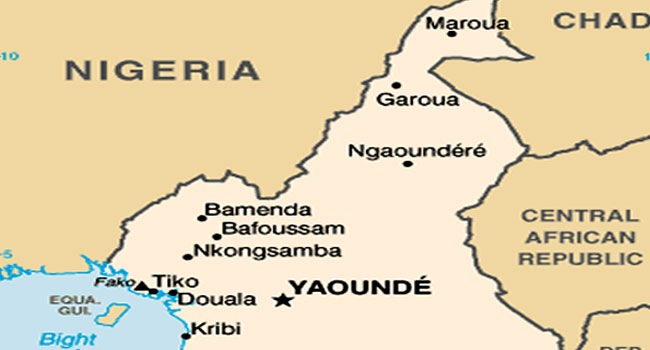 Separatist fighters in Cameroon killed six people in a raid on an army post in the troubled English-speaking Northwest province, the government said Saturday.

The dawn raid on Friday involved “armed separatist groups” and claimed the lives of four soldiers and two civilians at Matazem, said a statement from communications minister and government spokesman Rene Emmanuel Sadi.

Matazem sits on the border between the Northwest province and the predominantly French-speaking West province.

On Wednesday, in Northwest province, the government said “separatist terrorists” killed four soldiers and a civilian in an attack on an official convoy.

Anglophone separatists have been fighting for independence in Cameroon’s two mainly English-speaking provinces, Northwest and Southwest, since October 2017, launching regular attacks on the army.

Most of Cameroon, a former French colony, is French-speaking, and the separatists cite decades of grievances at perceived discrimination by the francophone majority.

But their self-proclaimed state of Ambazonia has not been recognised internationally.

International rights groups and the United Nations have denounced the toll the conflict has taken on the region’s civilian population, who they say are frequently victims of crimes and abuses on both sides.

They have also murdered inhabitants who they suspect of “collaborating” with President Paul Biya’s administration.

More than 3,000 people have been killed and at least 700,000 have fled their homes since the separatists launched their armed campaign. 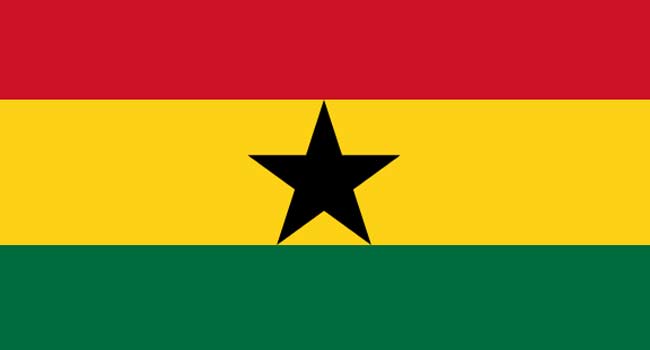 Regional minister Archibald Letsa said attackers — believed to be from the secessionist Homeland Study Group Foundation (HSGF) — launched the raids at dawn in the towns of Aveyime and Mepe in the Volta region.

“The security is on top of the situation,” Letsa told AFP.

“We’re working to get the policemen released. It’s a critical situation we find ourselves right now.”

He said the separatists — who want to establish a new nation of “Western Togoland” — set up roadblocks at various entry points to the region, some 150 kilometres (95 miles) northeast of the capital Accra.

Eyewitnesses said the group hoisted flags and mounted signposts with the inscription “Western Togoland Restoration. We stand for our right”.

Car tyres were burned at the roadblocks.

One of the separatists told local media the group was “seeking independence of our great motherland”.

“This is our land and we are taking over. Nothing will stop us,” the source said.

“We are currently stranded. We’ve been in traffic since 5am,” Linda Asante, a trader told AFP.

“Initially, we thought it was normal traffic until we realised the road has been blocked by this group.”

Ghana’s police warned road users were “likely to experience traffic due to security operations within those areas” and urged them to “exercise caution”.

Separatists began campaigning in the 1970s for a breakaway nation in the region they say has a unique history and culture.

Last November the group nominally declared independence for the territory.

That move followed a crackdown by the authorities last May that saw some of the group’s leaders arrested.

They were later released after treason charges were dropped.

Claims for independence have their roots in the region’s complex colonial history.

During the so-called “Scramble for Africa” in the 19th century, Britain seized much of what is today Ghana, while Germany grabbed neighbouring Togo.

After Germany’s defeat in World War I, the land was split between British Togoland and French Togoland.

When Britain left its empire in Africa, British Togoland became part of eastern Ghana in 1956.

Ghana — viewed as one of West Africa’s most stable democracies — is gearing up for presidential elections in December.

The Volta region is a stronghold of the main opposition party, the National Democratic Congress, which is looking to unseat incumbent President Nana Akufo-Addo.