The Minister of Interior, General Abdulrahman Dambazau has urged the Nigeria Immigration Service to improve on its service delivery.

General Dambazau said that it was important for the NIS operations to be improved if the service is to effectively play its expected role in tackling trans-border crimes in the country.

The minister, who spoke at the foundation laying ceremony of the NIS technology building in Abuja, explained that there are many dimensions to tackling crime.

“It is not just the construction of the building but what happens after the construction. All these efforts are geared towards ensuring that we give the best services to Nigerians,” he said.

“As you are all aware, Nigerian Immigration Service is saddled with the responsibility of border management and security. And this is very important especially now that the world has challenges in terms of trans-border criminal activities including terrorism.

“We must ensure that we make the best out of it. It is an opportunity to bring all the data with different service providers.” 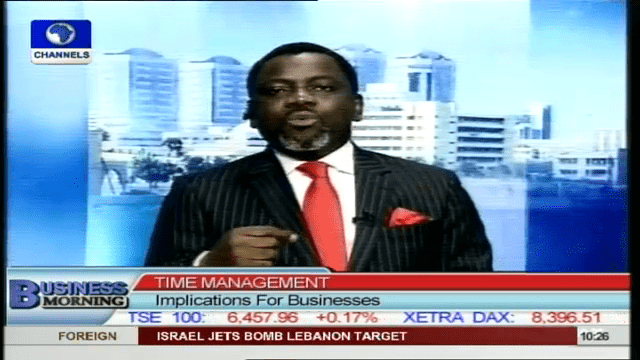 A Leadership Capital Consultant, Linus Okorie, has said that any organisation interested in making progress must take the concept of time mamangement seriously adding that the Chief Executive Officers must champion the cause to “make each day count”.

Speaking on the importance of time management in business, Mr Okorie said “if a man does not have a purpose for waking up, sleeping becomes interesting”.

Focus as well as setting objectives are key to achieving goals, which Mr Okorie emphasised when he added that “for anybody who wants to make a difference, the first thing that the person must do is to first of all set clear cut objectives and goals, or big vision, that he or she would want to accomplish over a period of time and then put the discipline on his/herself in order to be effective in managing self”

“There must be value for time,” and so “each day must count”

This can be achieved when the Chief Executive Officer sets the agenda for what must be accomplished for the day, with timeframe set for each task. 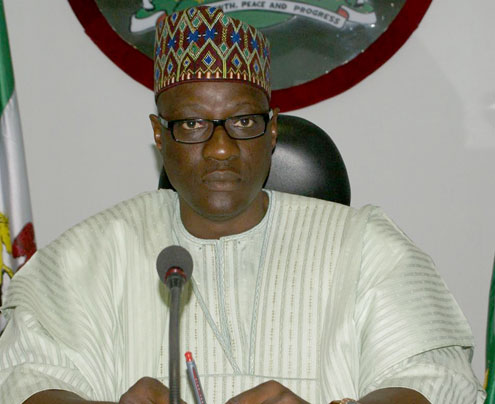 The Governor of Kwara State, Dr Abdulfatah Ahmed has signed the 2013 Appropriation Bill of N96.4b into law with a pledge that it will be implemented to the letter and ensure speedy service delivery.

Governor Ahmed described the quick passage of the Appropriation Bill by the State legislature and his signing in to law as major strides towards service delivery to the people of Kwara State.

He added that his administration would continue to review the implementation of the budget to determine when and if there would be the need for a supplementary budget.

Speaking about the budget which was increased from N94.4bn to N96.4billion, the Speaker, Rasak Atunwa explained that the projected budgetary figure was increased because the Legislature was confident that the current drive in Internally Generated Revenue and other sources of revenue will generate the extra amount needed to run the budget.

He recalled that the State Legislature carried out oversight functions on 2012 projects, particularly the five general hospitals being rehabilitated, construction of Patigi to Kpada road, renovation of numerous classrooms in various schools and the construction of a new main water works in Share among others and commended the state government for its aggressive infrastructural development.

He also added that the bulk of the extra expenditure was placed on capital projects with the potentials of delivering further dividends to the people of the State.