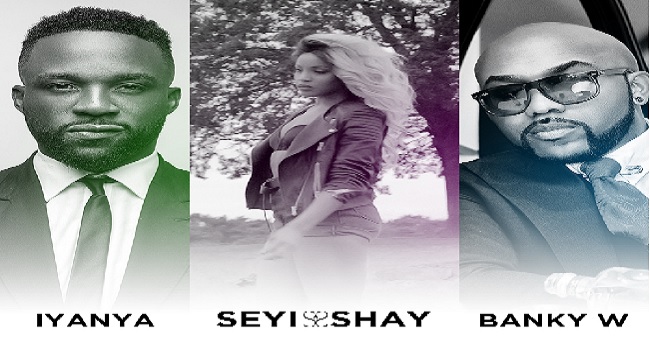 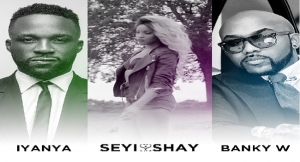 Seyi Shay has dropped the remix of  her hit single ‘Right Now’ which features Banky W and Iyanya.

Banky W and Iyanya came through on the track and delivered amazing verses.

‘Right Now’ remix followed up a succession of hits that have placed Seyi Shay at the top of the pecking order.

Seyi Shay, however, announced that she would be releasing her debut album ‘Seyi or Shay’ in November.