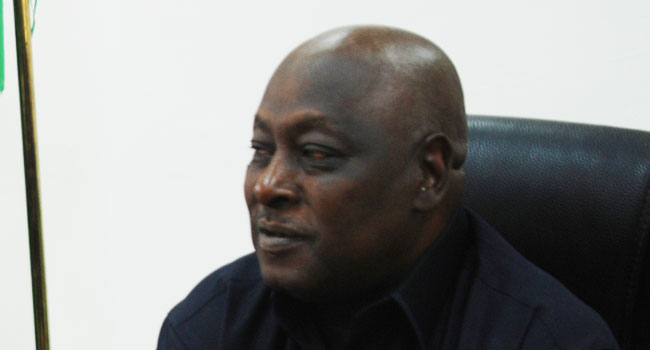 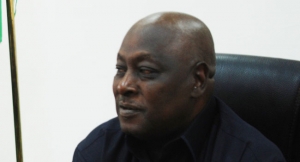 President Muhammadu Buhari has condoled with the people of Borno State over recent suicide bombings that has left many dead.

Secretary to the Government of the Federation, Babachir David Lawal, led a six man delegation to convey the President’s reaction.

He was received by Borno State Governor, Kashim Shettima and other state officials at the government house.

Babachir said President Buhari is saddened by the callous killings of soft targets going on and urged citizens to be vigilant and cooperate with security agencies in fishing out the insurgents living in their communities.

Governor Shettima expressed confidence that the Nigerian Army was winning the war against insurgency, explaining that community and religious leaders were already brainstorming on how to help end the attacks on mosques and public places.

The six man committee also visited victims of the suicide bombings at the Maiduguri General Hospital.

The SGF gave the assurance that the Federal Government would support public health facilities already overstretched by insurgency victims.

The SGF, Babachir David Lawal was also in the Yola on Saturday with the delegation from the Presidency.

He has conveyed the President’s message of sympathy and condolence to the people of Adamawa State.

The SGF who visited both the Yola Specialist Hospital and the Federal Medical Centre Yola described the incident as unfortunate.

He commended Governor Umaru Jibrilla for responding promptly and promised to assist the Adamawa State Government in the treatment of the bomb victims. 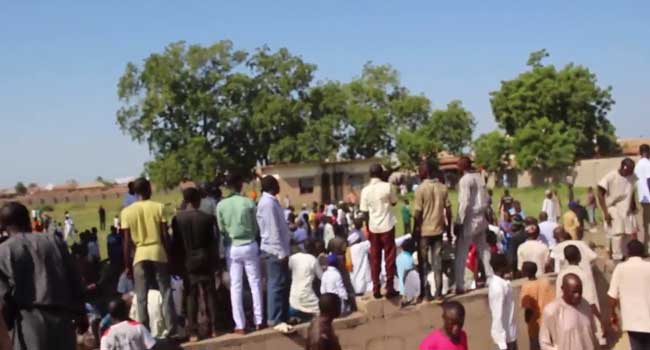 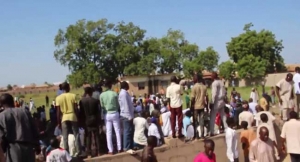