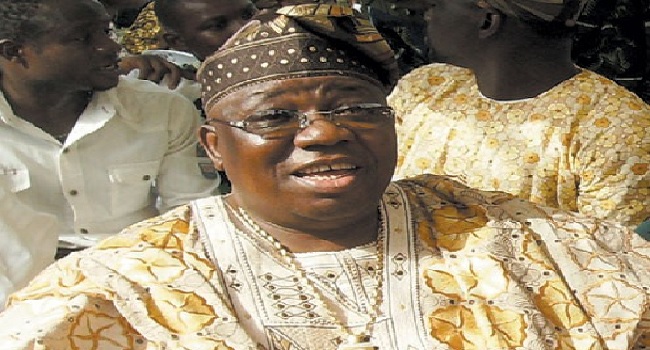 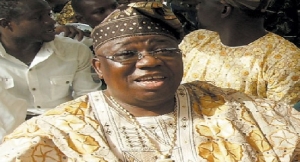 The family of late pioneer of Fuji Music, Sikiru Ayinde Barrister, is making plans to immortalize him by turning the icon’s house into a museum.

If accomplished, the icon’s house in the Isolo area of Lagos would be second of such, following a similar effort by the family of late Afrobeats legend, Fela Kuti, in 2012.

An all-star tribute concert has also been lined up to celebrate the 5th anniversary of barrister’s demise.

One of Nigeria’s best-known singer/songwriters, Sikiru Ayinde Barrister played an essential role in the evolution of the music of his homeland.

The leader of a 25-piece band, the Supreme Fuji Commanders and a smaller group, the Africa International Music Ambassadors, Barrister had continued to be one of the leading purveyors of Fuji, an exciting, amplified dance music combining Juju, Apala, and traditional Yoruba blues that he introduced in the late ’70s.

With his heartfelt vocals set to a rhythmic mix of talking drums, claves, bells, shekere, drum set and Hawaiian-style guitar, he laid the foundation for Fuji, which he named after Mt. Fuji, the Japanese mountain of love. The style had been described as “Juju without the guitars” and a “percussion conversation”.

The 62 year old musician passed away at St Mary’s Hospital in London on December 16, 2010, after a protracted illness.