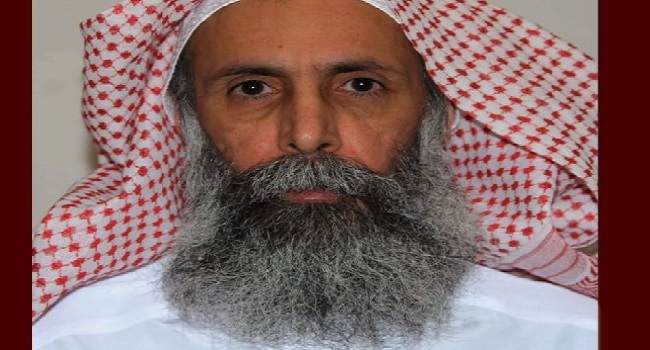 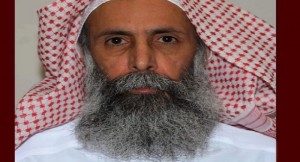 The United States has warned that the execution of prominent Shia cleric, Sheikh Nimr al-Nimr by Saudi Arabia could worsen sectarian tensions in the Middle East.

Sheikh Nimr’s execution sparked anger in Shia communities across the region, with protests in Saudi’s Eastern Province as well as in Iran, Bahrain among other countries.

The US State Department urged leaders throughout the region to redouble efforts to lower tensions.

In a statement, US state spokesman, John Kirby, appealed to Saudi Arabia’s government to respect and protect human rights, and to ensure fair and transparent judicial proceedings.

Mr Kirby also urged the Saudi government to permit peaceful expression of dissent along with other leaders in the region, to redouble efforts to reduce regional tensions.

Angry Iranian protesters stormed the Saudi embassy in Tehran and set fire to the building in response to the execution.

Sheikh Nimr was one of 47 people executed for terrorism offences.

He was a vocal supporter of mass protests in the Saudi-Arabia’s Shea-majority Eastern Province in 2011.

Saturday’s executions were carried out simultaneously in 12 locations across Saudi Arabia. Of the 47 executed, one was a Chadian national while another was Egyptian. The rest were Saudis.

The Interior Ministry said he was among 47 people put to death after being convicted of terrorism offences.

The Sheikh was a vocal supporter of the mass anti-government protests that erupted in eastern province in 2011, where a Shia majority have long complained of marginalisation.

Out of the 47 people executed, one was a Chadian national while another was Egyptian. The rest are Saudis.

According to BCC, protests broke out in early 2011 in the oil-rich Eastern Province in the wake of the Arab Spring.

Sheikh Nimr’s arrest two years ago, during which he was shot, triggered days of unrest in which three people were killed.

Sheikh Nimr has been a persistent critic of Saudi Arabia’s Sunni royal family, but his supporters said that he supported only peaceful demonstrations and eschewed all violent opposition to the government.