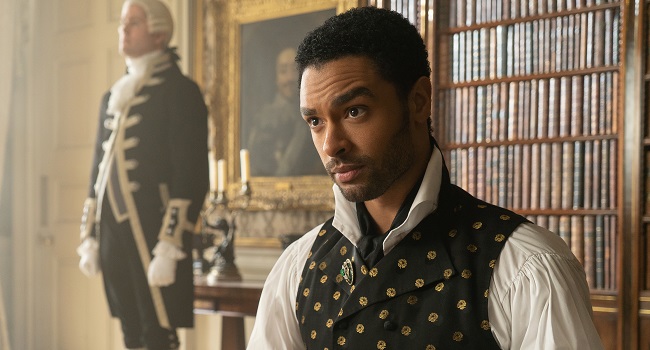 Rege-Jean Page will not return for the second season of record-breaking Regency romance “Bridgerton,” Netflix said Friday, prompting howls of despair from fans of the dashing Duke of Hastings.

The wildly popular series from “Grey’s Anatomy” creator Shonda Rhimes puts a modern twist on the books about an upper-class family in early 19th-century England, including color-blind casting.

British-Zimbabwean actor Page was a breakout star for the first season, but his character’s storylines largely conclude in the opening volume of Julia Quinn’s original books, which each follow a different sibling of the Bridgerton family.

“Dearest Readers, while all eyes turn to Lord Anthony Bridgerton’s quest to find a Viscountess, we bid adieu to Rege-Jean Page, who so triumphantly played the Duke of Hastings,” said a letter on the show’s Twitter account.

“We’ll miss Simon’s presence onscreen, but he will always be a part of the Bridgerton family.”

In January, Netflix announced that “Bridgerton” had become the streaming platform’s most popular new series, watched by over 82 million households.

It cast several Black actors in high-society roles — including Page — despite the fact slavery was only abolished in 1833 in England and racism was rife.

“Remember: the Duke is never gone,” wrote Rhimes on Instagram. “He’s just waiting to be binge watched all over again.”

But some fans were apoplectic, with one writing: “It’s a joke, right? If not then you just killed that show.”

“This better be a belated April fools joke,” wrote another.

The first season followed Daphne Bridgerton (Phoebe Dynevor) as she made her debut in Regency London, seeking a husband, while the second will focus on her brother Lord Anthony Bridgerton (Jonathan Bailey.)

“Daphne will remain a devoted wife and sister, helping her brother navigate the upcoming social season and what it has to offer –- more intrigue and romance than my readers may be able to bear,” said the letter published Friday. 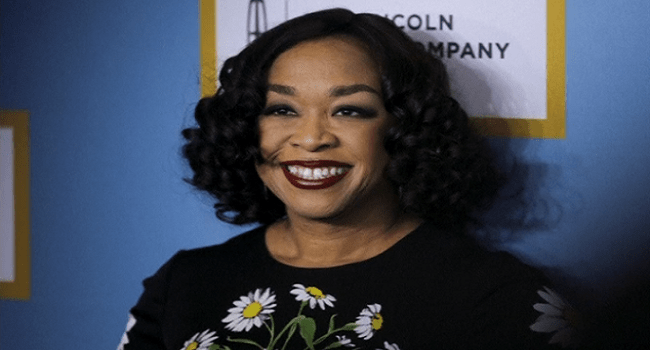 Rhimes’s move to Netflix comes a week after Disney, the world’s largest entertainment company, announced plans to launch its own streaming service and pull Disney and Pixar films from Netflix, starting with releases in 2019.

Rhimes is signing Shondaland to Netflix in a multi-year contract. Betsy Beers, Rhimes’s producing partner at Shondaland, is also moving to Netflix.

Netflix said “Grey’s Anatomy,” “Scandal” and “How to Get Away with Murder” – ABC shows created under the Shondaland banner will continue to air in the U.S. on ABC.

Netflix has been spending billions of dollars on content to win new subscribers in a quest to become the world’s top movie and TV streaming service.