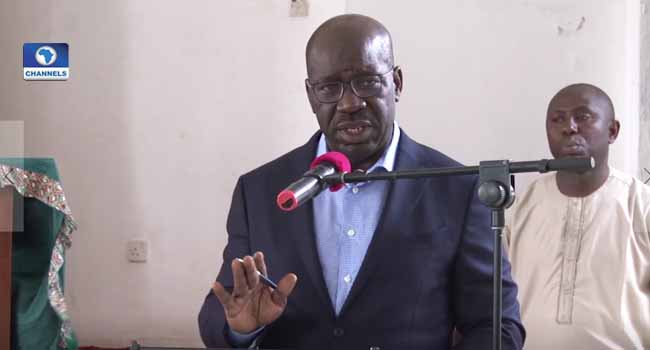 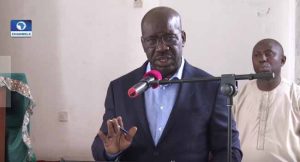 The Edo State Government has launched the State Integrated Information Management System (SIFIMS), as part of efforts to reposition civil service in the state.

In his address at an event which took place at the banquet hall of the Government House in Benin City, Governor Godwin Obaseki said his administration is committed to a transparent governance which will be driven by technology.

The Governor who described SIFIMS as a revolution, noted that it was a bold step for Edo State to launch such system, stressing the need to reposition the civil service.

“This provided the platform for the successes recorded by the government, which were deliberately implemented and enforced,” he said.

The Accountant-General of Edo State, Mr Isaac Ehiozuwa, praised Governor Obaseki for his desire to run and ensure a transparent and effective governance through the system.

He noted that all is set to run the system in the state, saying those involved have been fully trained while all financial transactions of the state would be done through the use of the computers.