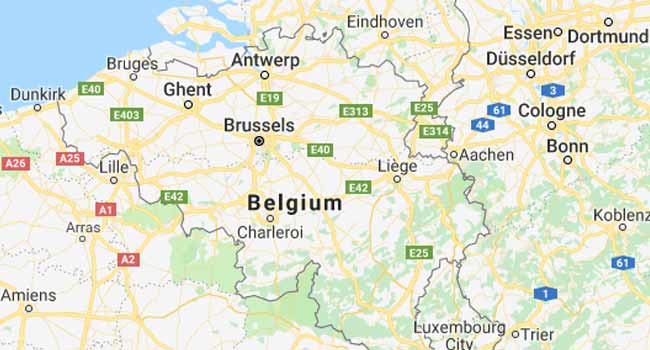 An entrepreneur and his firm on Wednesday were fined more than 250,000 euros in Belgium for promoting prostitution through a “Sugar Daddy” dating website for rich men and young women.

In 2017, as students returned to the Free University of Brussels after their summer break, they were greeted by a truck carrying a mobile advertising hoarding.

The poster showed a woman’s bosom barely covered by a bra and the slogan: “Hey female students, improve your lifestyle, go out with a Sugar Daddy.”

The truck was seized after the university complained to the police. Vedal was later arrested and charged with “incitement to debauchery and prostitution”.

Laurent Kennes, the lawyer for the Free University of Brussels, welcomed the sentence.

“The decision on whether to appeal belongs to my client,” Vedal’s lawyer Eric Cusas said without elaborating.

During his trial last month, Vedal insisted that he simply wanted to encourage customers to seek dates that were “out of the ordinary”.

But the state prosecutor denounced this argument as “hypocritical” and told the court: “Even if weasel words were used, everyone knew what it was about.

“There are half-dressed women on the site, there are no photos of couples in a restaurant,” she said. “Students are reduced to sex objects that must undress for money.”

Vedal is also under investigation in France, accused of “aggravated pimping” after publicising a version of his site on a Paris campus.