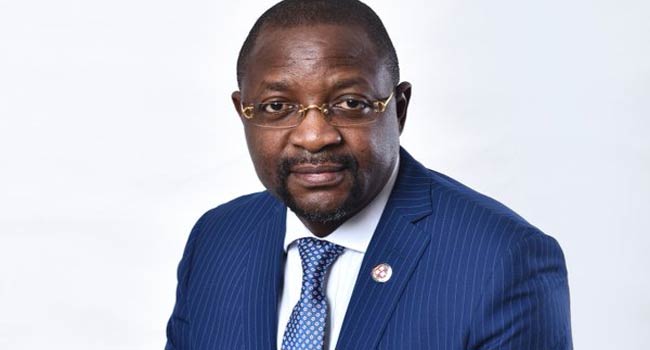 The Federal Government has nullified the appointment of Mr Similaye Pepple as the Director-General of the Athletics Federation of Nigeria (AFN).

In a statement on Tuesday by its spokesperson, A.B. Lere-Adams, the Federal Ministry of Youth and Sports Development said it considered the appointment as illegal.

“The Ministry in its capacity of supervisory role over the National Sports Federations under its purview, set up a Ministerial Panel of Inquiry on AFN issues to investigate certain misdeeds and proffer solutions going forward.

“To this end, acting upon the recommendations of the panel, the Ministry hereby makes it categorically clear that the statue of the AFN and the National Sports Federation Code of Governance 2017, does not provide for the position of Director-General in any of the enabling documents,” the statement said.

It added, “Against this backdrop, the Federal Ministry of Youth and Sports Development (FMYSD) has cancelled and nullified the alleged appointment of Mr Similaye Young Pepple as Director-General of AFN, more so, not being supported by any extant laws or regulations whatsoever.”

The ministry explained that the decision was part of the government’s effort to sanitise and restore order into the myriad of issues besetting the smooth operation of the AFN.

According to the ministry, the Code of Governance supports the Secretary-General, who has already been duly appointed, and not the office of a Director-General.

It asked the AFN, stakeholders in the sports sector, and Nigerians to note the development.