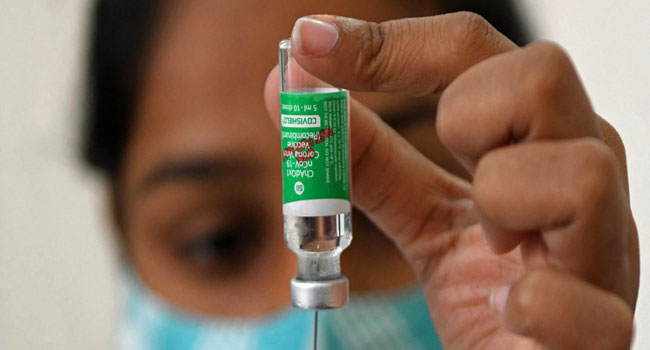 Algeria on Wednesday started producing the Covid-19 vaccine developed by Chinese firm Sinovac, with production expected to be eight million doses a month.

Prime Minister Aimene Benabderrahmane, who attended the launch of the production process at a factory in the eastern city of Constantine, called it a “big achievement”.

Production could be doubled in the North African nation if needed, officials said.

“Algeria… aims to achieve other projects of this kind,” Benabderrahmane said, praising the country’s pharmaceutical industry.

Lotfi Djamel Benbahmed, Algeria’s minister for the pharmaceutical industry, has said the country plans to export the vaccines.

He said Saidal, the firm making the jabs, was so far the only African company to be licenced to produce the jab.

Following a sharp spike in Covid-19 cases in past months, Algeria has seen a drop in recent weeks.

Algeria, the biggest African nation by size, announced this month a campaign to vaccinate some 70 percent of its 44 million population by the end of the year. 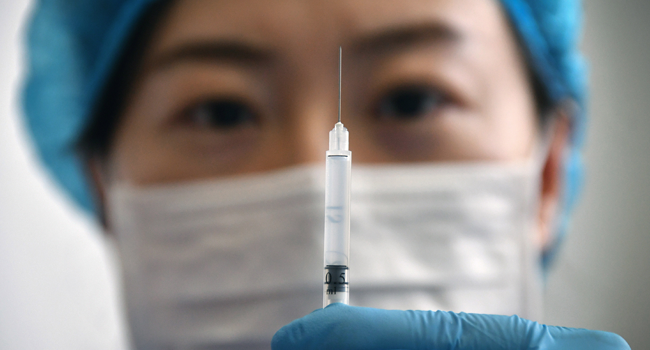 Federal health regulator Anvisa now has 10 days to respond to the application from the Butantan Institute, a public health center in Sao Paulo that is working with Sinovac to test and produce the CoronaVac vaccine.

Sinovac has not yet released worldwide results from the final stage of clinical trials, which are also being carried out in Chile, Indonesia and Turkey.

The company has faced criticism for not supplying full data.

In Brazil, CoronaVac has been caught up in a political battle between Doria and far-right President Jair Bolsonaro, likely opponents in presidential elections next year.

Doria pushed for a deal to test and produce the vaccine in Brazil. But Bolsonaro, who says he does not plan to be vaccinated himself, has derided it as “Joao Doria’s Chinese vaccine.”

The federal government instead struck a deal to secure the vaccine developed by Britain’s Oxford University and British-Swedish pharmaceutical firm AstraZeneca.

But it is scrambling to purchase enough doses for Brazil’s population of 212 million, and faces criticism for a delay in setting the start date for its vaccination campaign.

After initially dismissing CoronaVac, Brazil’s health ministry announced Thursday it had signed a deal with the Butantan Institute for 100 million doses of the vaccine for use nationwide.

Brazil has the second-highest death toll in the pandemic, after the United States, with more than 200,000 people killed by Covid-19. 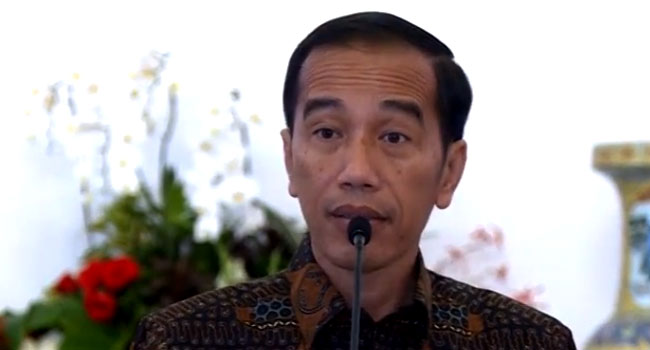