The Niger State office of the Subsidy Reinvestment Programme (SURE-P), has concluded arrangements for a one month skill acquisition programme for 3,000 unemployed youths across the state.

The Director General of the scheme in Niger State, Hassan Nuru, who revealed this to Channels Television in Minna, explained that after the programme, the youths will be given financial support to enable them start their chosen businesses immediately after the training.

He also mentioned that the scheme in the last 6 months has employed over 1,000 youths from the 25 local government areas of the state, as sanitary inspectors and green guards, a situation he noted has helped  to reduce the unemployment rate in the state.

Mister Nuhu also said the SURE-P office in the state has provided 3,000 tricycles on hire basis, as a means to improve the economic conditions of the vast unemployed youths across the state. 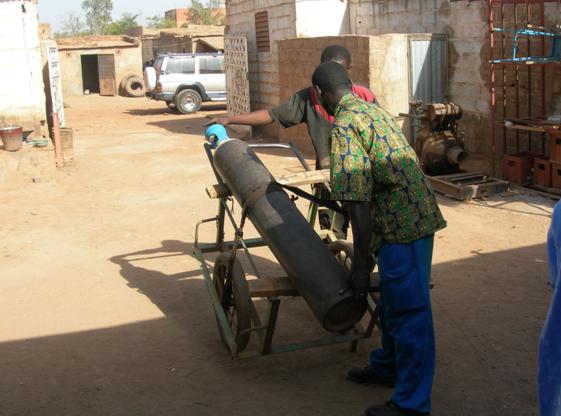