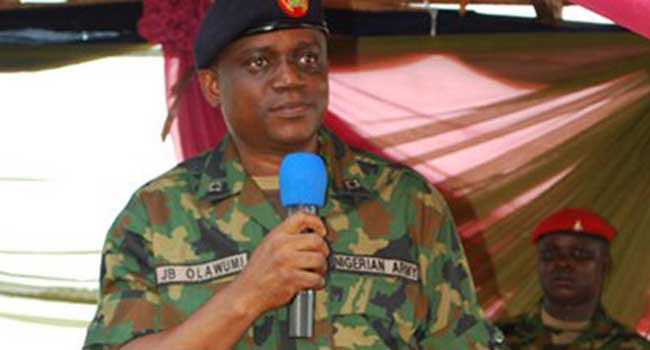 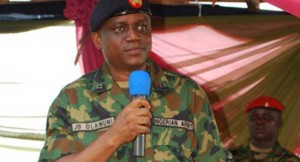 The Director General of the National Youth Service Corps (NYSC) has paid a visit to the family of the NYSC member believed to have been shot dead by unknown gunmen in Ahoada West Local Government Area Rivers State during the rerun elections in the state.

Brigadier General Johnson Olawunmi was at his hometown in Ila Local Government Area of Delta State accompanied by the state coordinator and a few serving corps members.

It was a sad atmosphere as the family of late Chukwudumebi received the DG and his train and with lots of regrets the family poured out their hearts on the demise of their loved one.

Addressing the relatives, the NYSC DG, Brigadier General Johnson Olawunmi said that Chukwudumebi Okonta’s death is a great loss, not only to his immediate family, but also to the NYSC and the entire nation.

He promised that investigations were on to unravel the mystery behind the death.

The NYSC boss promised to work with relevant agencies to ensure that the perpetrators of the heinous act are fished out and made to face the full wrath of the law.

The Corps member, Chukwudumebi Okonta was an orphan and also the eighth of nine children.