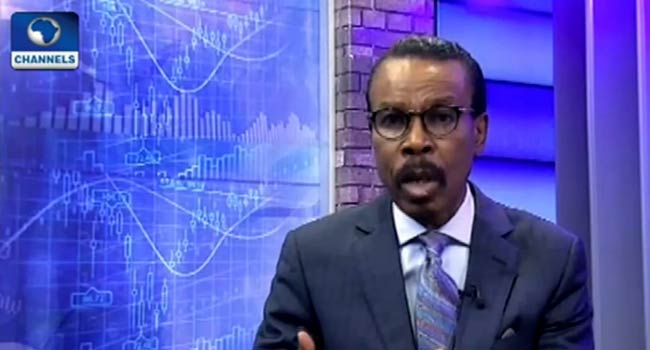 Economic analyst, Bismarck Rewane on Wednesday cautioned the Federal Government to be mindful of creating what he described as ‘smugglers paradise’ through the new directive to the CBN on food importation into the country.

Rewane in an interview on Channels Television programme, Business Morning,  provided some insights into policy.

According to him, although the intention behind the policy is a step in the right direction, it should be carefully managed not to encourage an increased level of smuggling while helping local industries.

“Imported food items will no longer be available for the official foreign exchange list. This means you will have to buy the money in the parallel market and induce the custom officers, so basically what you are going to create is the smugglers paradise.

“So, basically these regulations helped in a certain respect but atimes it ends up like playing with mirrors. The food-producing states will latch onto this and say that we need monetary policy support from the Central Bank, Intervention, Anchors Borrowers, additional support, customs to protect, among many other demands,” he said.

Rewane’s insights come a day after President Muhammadu Buhari directed the Central Bank of Nigeria (CBN) to stop providing foreign exchange for importation of food into the country.

The President explained that the directive was important considering the “steady improvement” in agricultural production and attainment of “full food security” in Nigeria.