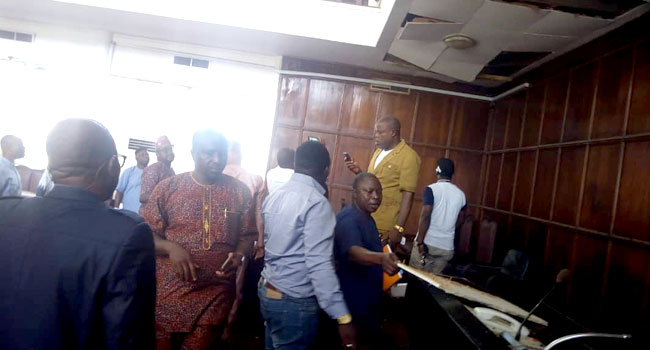 A drama played out at the Ondo State House of Assembly on Thursday in south-west Nigeria.

This followed the appearance of a snake which fell from the roof of the Assembly while lawmakers were holding plenary.

The development forced the members to scamper to safety, leaving Thursday’s proceeding disrupted.

However, the snake escaped.

As a result of this, legislative activities have been suspended in the Assembly until the complex was renovated. 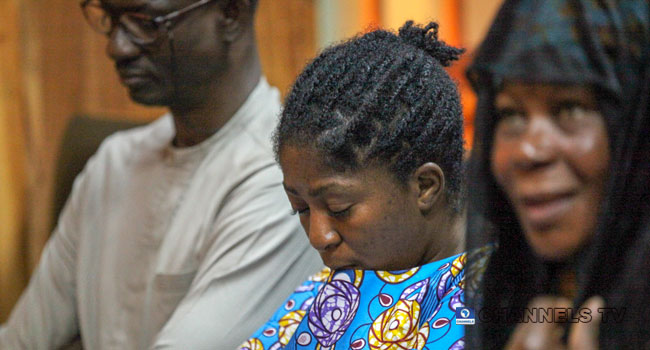 A Federal Capital Territory High Court sitting in Abuja, has granted a bail of N20 million to the official of the Joint Admission and Matriculation Board (JAMB), Mrs Philomina Chieshe, who claimed that a snake swallowed the sum of N35,480,000 million kept in her custody.

The trial judge, Justice Peter Afen, who granted the bail on Monday following the motion filed by her counsel, Mark Piese, added that Chieshe must present two sureties in like sum.

Furthermore, the judge made an order directing the defendant to deposit her international passport with the court, adding that she is to be remanded in the Suleja prison, pending the fulfilment of the bail conditions.

Thereafter, the case was adjourned till June 11 for further hearing. 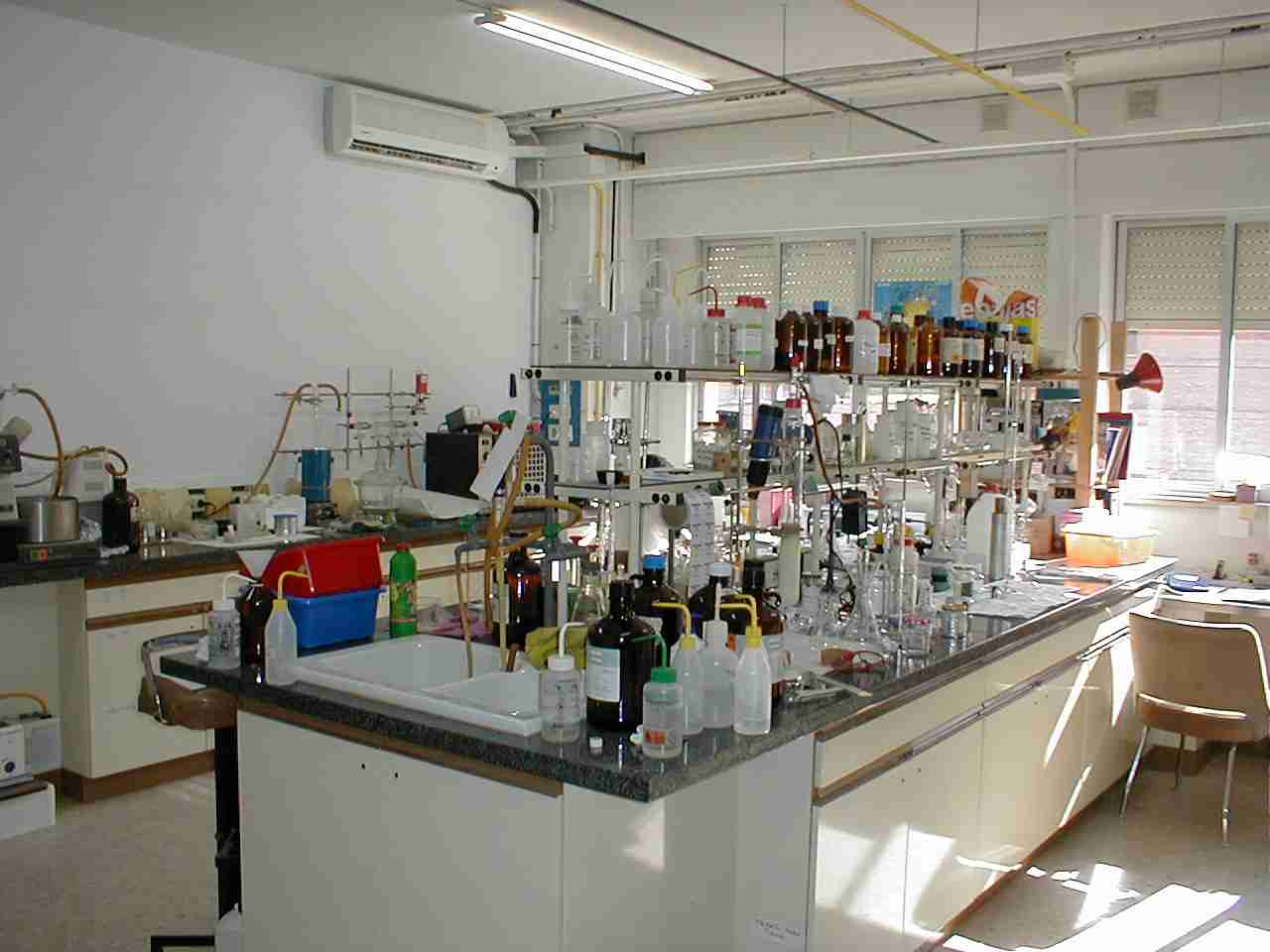 Doctors at the University of Gottingen, Germany are set to start a research on patients, where they will receive injections of Ancrod, a drug  made from the the venom of the Malayan Pit Viper (snake).

According to Daily Mail, the drug is prescribed to people who suffer from sudden loss of hearing.

In some cases it (loss of hearing) may occur over night while others may hear a loud pop before their hearing disappears.

Such conditions occur when a part of the inner ear doesn’t get enough oxygen, or when it’s been infected by virus or a blood vessel defect.

The drug is supposed to work by thinning the blood and boosting circulation.
It can also be used in the case of stroke.