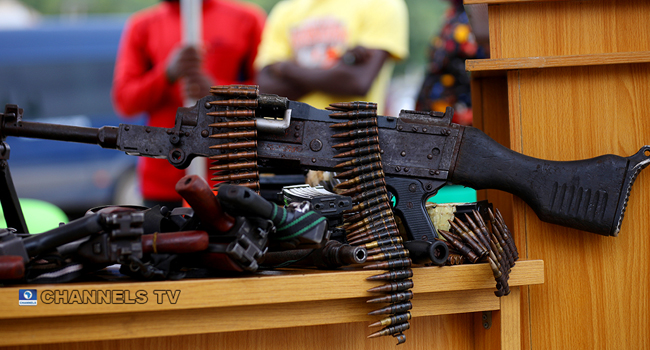 Over sixty travellers have been abducted by bandits along the Sokoto-Gusau highway.

An official of the Sokoto Mass Transit confirmed to Channels Television that one of their buses was attacked by the bandits.

The official who spoke under condition of anonymity said the bandits blocked the highway on Sunday Morning wielding sophisticated weapons and eventually kidnapped over sixty travellers.

A bus driver and one other passenger escaped the attack but the rest of the passengers were taken away into the bush by the bandits.

The attack on Wurno-Goronyo road was also confirmed to Channels Television by the Chairman of Wurno Local Government Area, Abubakar Arzika.

He said two people, including a lady, were killed by the bandits.

He, however, could not confirm the abduction of other passengers along the road, saying police were still investigating the matter.

Police authorities in the state are yet to release a statement on the incident.

Kidnapping for ransom has become commonplace in Sokoto and many other states in Nigeria.

The attacks are carried out by armed bandits whose aim is to terrorise residents and make money.

Apart from the kidnappings, the bandits also kill residents of communities at will. A group of bandits recently shot down an alpha jet the military was using to attack the bandits in neighbouring Zamfara State. 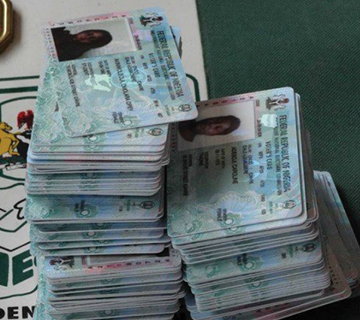 452 Permanent Voter Cards have been intercepted around the border area with the Republic of Niger, according to the Nigeria Immigration Service.

He revealed that the documents were seized by officers attached to Tureta checkpoint on the Sokoto-Gusau road.

“The suspected car snatchers were stopped for a routine search by the officers but they refused to stop. They fled.

“The officers pursued them and the suspects abandoned the vehicle and fled, although no suspect was arrested,” he explained.

He further said, “It is extremely difficult to differentiate between the Hausa from northern Nigeria and those from the neighbouring Niger Republic,” adding that this could be the reason why the PVCs, which were supposed to be issued to bonafide Nigerians were allegedly given to non-Nigerians.