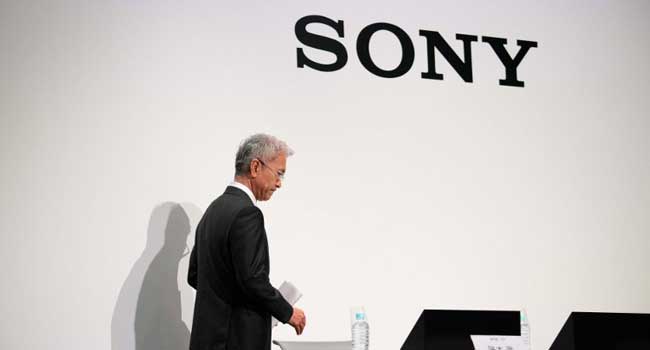 Sony said Tuesday its net profit surged 53.3 percent in the first quarter, but warned annual profits were likely to see double-digit falls as the coronavirus pandemic continues to cloud the forecast.

The surge was also helped by a strong performance in equities, which pushed up the firm’s pre-tax income.

While global demand for games downloads spiked this year as lockdowns forced people to stay at home, the pandemic has brought a string of negative factors for Sony, including a slump in manufacturing, music event cancellations and movie theatre shutdowns.

“Lockdowns have continued affecting Sony’s production lines while hitting hard sales of its electronics products and at theatre-release movies,” Hideki Yasuda, an analyst at Ace Research Institute in Tokyo, told AFP ahead of the results.

“It was quite a tough quarter for Sony, as negative factors outnumbered positive ones. Sony is still expected to recover gradually for the rest of the fiscal year but on the condition that a major second wave of the pandemic doesn’t emerge.”

If there is a serious resurgence of the virus, “it will be a different story,” Yasuda warned.

Annual sales are seen edging up 0.5 percent to 8.3 trillion yen.

The much-anticipated next version of the PlayStation is expected later this year, which analysts say has helped to sustain the firm’s share price.

During the April-June period, the company’s mainstay game segment saw sales rise 32 percent thanks to robust demand for titles and related services, with the segment’s annual sales also on course to rise 26 percent.

For the year ahead, much is riding on how the PS5 performs, Yasuda told AFP.

“But it’s too early to assess the new console’s popularity. No one can predict precisely how it will perform before its launch.” 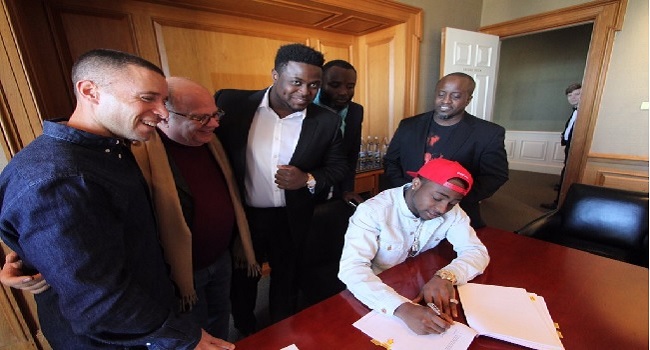 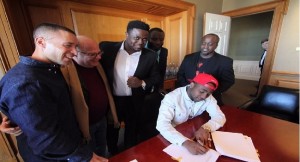 The young star made the announcement via his social media platforms shortly after signing the agreement in New York on Thursday.

Davido also revealed the highly anticipated sophomore album, ‘Baddest’, which would be released soon as the delay was due to the Sony deal which was yet to be concluded.

That’s y I couldn’t drop my album!! BUT NOW WE BOUTTA TURN UP MAJOR!!!!