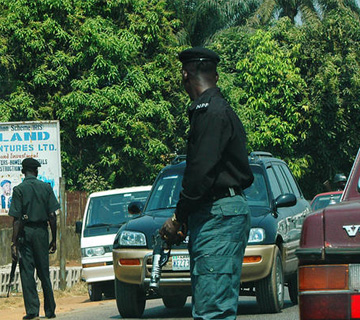 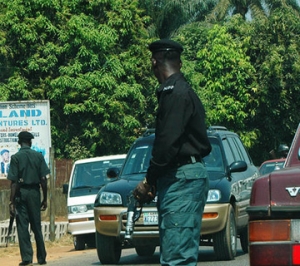 The Inspector-General of Police, Suleiman Abba, has stated unequivocally that the order banning the setting up of Police road-blocks nationwide is still strictly in force.

In a directive issued to all commands and formations of the Force, the IGP warned that all semblances of Police road-blocks and permanent check-points reportedly re-emerging in some parts of the country, especially in the South-East, South-South and South-West geo-political zones of Nigeria should immediately be dismantled.

The IGP, who described the trend as a serious violation of subsisting order on road-blocks, warned that severe sanctions await any Police commands, formations and personnel who violate the order.

While charging the Command Commissioners of Police and Heads of Formations to ensure total compliance with this order, the IGP further ordered extensive visibility patrol and effective surveillance on Nigerian roads. 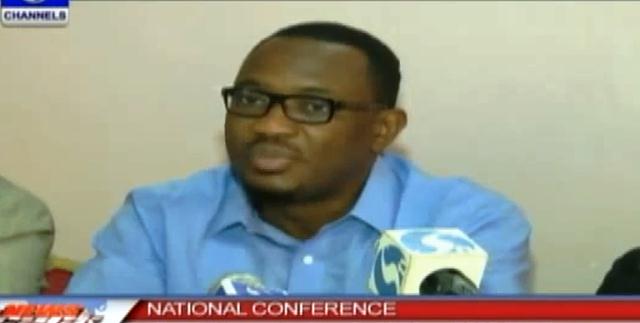 More Nigerians have continued to express their support for the convening of a National Conference to discuss critical national issues.

Joining this call is a group of professionals from the South-South and South-East. They are, however, of the view that there should be no general elections until the conclusion of the conference.

Addressing a news conference on Thursday in Lagos, the group faulted the Nigerian Constitution, insisting that the proposed National Conference should be subjected to a referendum which would lead to a new constitution for the country.

The Deputy President of South-East, South-South Professionals, Nuhu Yakubau, said, “The only logical way to go is to subject the outcome of the national discuss to a referendum of the people so that the referendum would decide by ticking on every point. That is the referendum that we should be subjecting the National Dialogue to and not to the National Assembly.”

The Group’s President, Emeka Ugwu-Oju also added, “We are saying that we the people are not going to be stampeded into any deadline that we must have an election in 2015.

“What is the election for? The election is to get the mandate of the people. So the people say let’s fix our house because the mandate we’ve been giving have been leading us into a dead end”, He said. 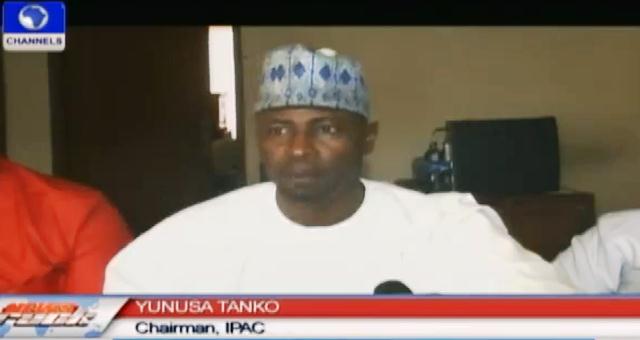 The Inter-Party Advisory Council of Nigeria, IPAC, has described the composition, structure and membership of the planned National Dialogue, as recommended by the Presidential Advisory Committee as lopsided.

Addressing journalists in Abuja, Chairman of the council, Mr. Yunusa Tanko, said that the exclusion of political parties from the dialogue is an aberration that should not be allowed to stand.

“The political parties are going to talk about how they feel the country should be governed, especially as it concerns their own political agenda, but by the time you alienate them out of that particular process, you make a decision without their own input, they will only come and juxtapose whatever position you must have taken”, he said.

He added that political parties are the major drivers and custodians of any democratic process and should therefore be part of the process of a National Dialogue.

“When right from the beginning they are part of the agreement, and they sign to that particular document, it makes it more binding on Nigerians and those who are intended to execute the document”, he concluded. 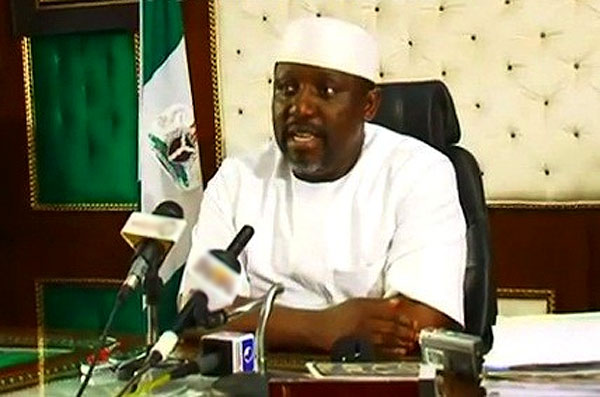 Imo State Governor Owelle Rochas Okorocha has defended his membership of the APC, declaring that the future political fortunes of Ndigbo are better served in the new mega political party.

Okorocha who sang the praises of the new party in a town hall of the Imo State Congress of America 2013 national convention in Atlanta, USA, also reacted to a purported suspension by a faction of APGA, saying that the wellbeing of Ndigbo remains paramount in all his action and would continue to take steps to assist Igbos to regain their rightful place in the political equation of Nigeria.

“APC remains the best vehicle to promote the interest of our people. PDP has marginalized the south east and has nothing to show for all its years in power”.

Governor Okorocha urged Ndigbo to embrace the APC because it guarantees equity and political opportunities denied by the ruling party. He said the purported action of a faction of APGA is of little political consequence as the party lacks the national spread to ensure Igbos make significant headway in the political leadership of the nation.

He described the APC as a national party made up of progressive elements determined to ensure equitable distribution of political offices to all tribes in the country and as one of the tripod on which the country stands, the APC was set to redress the injustices to Ndigbo made by the PDP and urged all progressives south easterners to line up behind the new party and ensure it produces the next leaders of the country at all levels.

“Igbos has not produced the President, Vice President, Senate President, Speaker of the House or the Chief Justice of the Federation but I am confident under APC, one or more of these positions will come to the southeast”.

Gov. Okorocha urged Ndigbo to channel their energies and resources towards the development of their homeland and suggested a set date for Nigerians in the diaspora to return home.

“Our people should learn to leave America and return home at a certain date to contribute meaningfully to the development of our dear state”.

He pledged the commitment of his administration towards providing enabling environment to assist those willing to return home.

“My administration has embarked on projects that have significantly improved infrastructure in the state and has tackled the issue of security such that for the past six months the issue of kidnapping and other social vices have reduced significantly”.

He challenged those really interested in tapping the potentials of the state to partner with his administration for mutual benefit.

The governor however warned Igbos in the diaspora to guard against greed and corruption, urging them to lend a hand to the less privileged in the society. 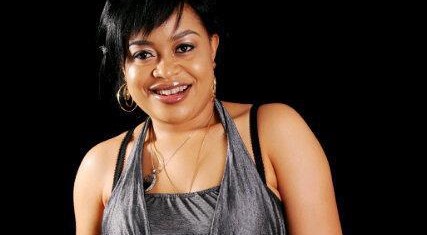 Following the Kidnap of Nollywood actress and Special Assistant on Public Affairs to Imo State Governor, Miss Nkiru Sylvanus, South East Chapter of the Actors Guild of Nigeria staged a peaceful protest in Owerri the state capital condemning the act and calling out to the kidnappers to release their colleague.

Led by the South East Vice Chaiman of the Guild, Iyke Ezenagu, members of the Association marched to the Government House where they called on the state government and other South East governors to provide adequate security for all actors in the region to enable them do their duties accordingly without fear of kidnap.

They however expressed displeasure over the spate of kidnapping of their members in the South East as Nkiru Sylvanus’s case is not the first of its kind.

However while addressing journalists earlier in the Government House, after the security council meeting, the Imo State Governor Rochas Okorocha disclosed that the state government in conjunction with all the security operatives in the state are doing everything possible to rescue the light skinned actress alive as well as other people who have been abducted in the state.

Okorocha further re-iterated his government’s commitment in ensuring a crime and kidnap free Yuletide for all its citizens.

South-east leaders are demanding that they have a turn at the helm of power during the 2015 presidential elections.

Prominent leaders of the region converged in Abuja to discuss the pressing issue of producing a president in the 2015 race and convener Dr. Chukwuemeka Ezeife insisted that “rotation has meaning only in the context of six geopolitical zones”.

He argued that for the rotation system to be fair the south east must be given a turn at “producing the President”.

Presidential power is subjected to a zoning system in Nigeria, a method that was adopted to enable both the north and south ends get a chance at producing the President. So far, the South East feels rather excluded from the rotation.

“Five zones have so far had more than five years of being in power,” Dr. Emenife said, adding that the geopolitical zoning system, which has been criticised as ineffective can be scraped only after south east has had its turn at the most powerful seat in the country.

“We will go to every nook and crane, persuading Nigerians to give us teh chance that is due to us as Igbo people,” Emenife said.

He added that after gathering support, south east leaders will look amongst themselves to decide on a representative in the 2015 general elections.

“Some people will indicate interest, we will process them and select who we thing will do the best for Nigeria,” Emenife said.