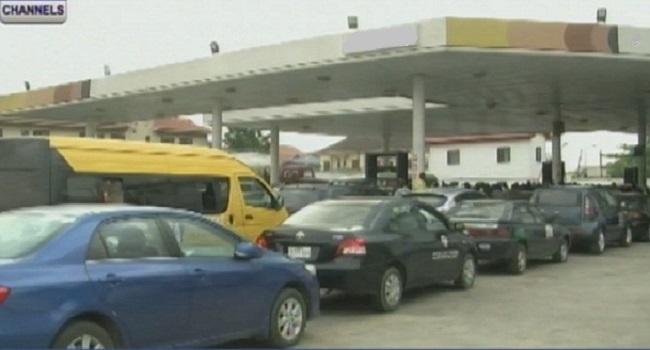 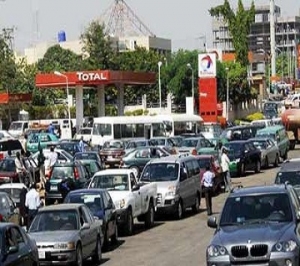 Three days to the Christmas celebration, people travelling to various parts of the country from Kaduna and environs for the festivity are groaning with the increasing scarcity of petrol.

This is due the increase of transport fare by commercial drivers who ironically are also complaining of shortage of passengers as a result of the fuel scarcity and increase in fares.

They have called on the Federal government to urgently address the problem in order to reduce their sufferings.

Most filling stations across the state capital have been locked up due to the scarcity of petrol, while those that opened for business sold the product at over 80% of the normal price.

While black marketers of petrol sell a four litre gallon of petrol as high as 1,000 naira, most of the filling stations sell a litre of the product for 200 naira to struggling and impatient motorists and those buying in jerry cans.

The petrol profiteers ruled as long as men of the Department of Petroleum Resources (DPR) were away, but when they storm the stations, they force the managers to revert to the approved pump price or in some cases seal them up.

Transport fare from Kaduna to Akwa-Ibom State and some parts of the south east that used to cost about 6,000 naira has risen to 8,000 naira. Commuters have said that the price is likely to rise if nothing is done by the relevant authorities to address the fuel scarcity.

With no end in sight to the scarcity, many families planning to travel to their villages for the Christmas celebration may have to either suspend their trip or pay through their nose due to the hike in transport fare.

With the cheering news that the Kaduna Refinery and Petrochemical Company has resumed production after it was closed  for repairs some months ago, many Nigerians are appealing to the relevant authorities to address all knotty issues that have brought this unending nightmare to the nation. 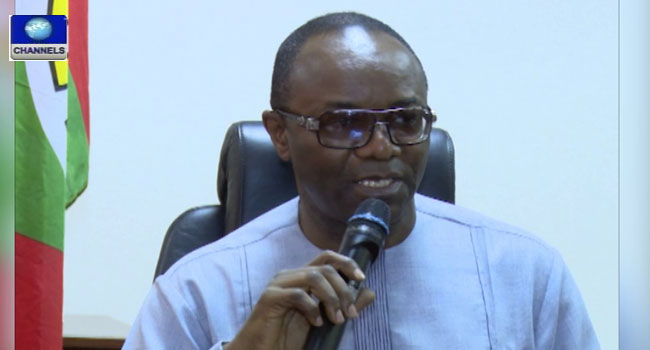 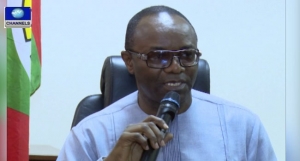 The Minister of State for Petroleum, Dr Ibe Kachikwu, who is spending time with his constituency in Delta State, has given assurances that from 2016, the country’s oil sector will experience a turn around that will allow the refineries work effectively and then petroleum products will be available to Nigerians at affordable prices.

He said that as a technocrat he would give his best with the opportunity given to him to serve as the Minister of State for Petroleum.

On the current petroleum scarcity, the Minister attributed the situation to panic buying and hoarding, warning all those concerned to demonstrate patriotism.

Meanwhile, Dr Kachikwu has ordered what he called a special petrol supply intervention to ensure a hitch free Christmas and New Year celebration.

This order was given to the Pipeline Products Marketing Company (PPMC) for them to embark on special supply intervention measures to ensure country-wide availability of product ahead of the yuletide and beyond.