The Federal Government bonds tracked in the Standard and Poor’s index has rallied 16.4% in naira terms so far in 2015, a new data released by the U.S. based global rating agency has shown.

The report reveals that FGN bonds gained some seven% in US dollar terms in the current year.

In the month of October alone, Nigerian bonds returned more than 5%, beating the stock market by nearly 24 percent in US dollar terms since the new year started.

While Nigerian bonds returned seven% positive on the index, South Africa and Kenya bond indices had been negative by 13%. 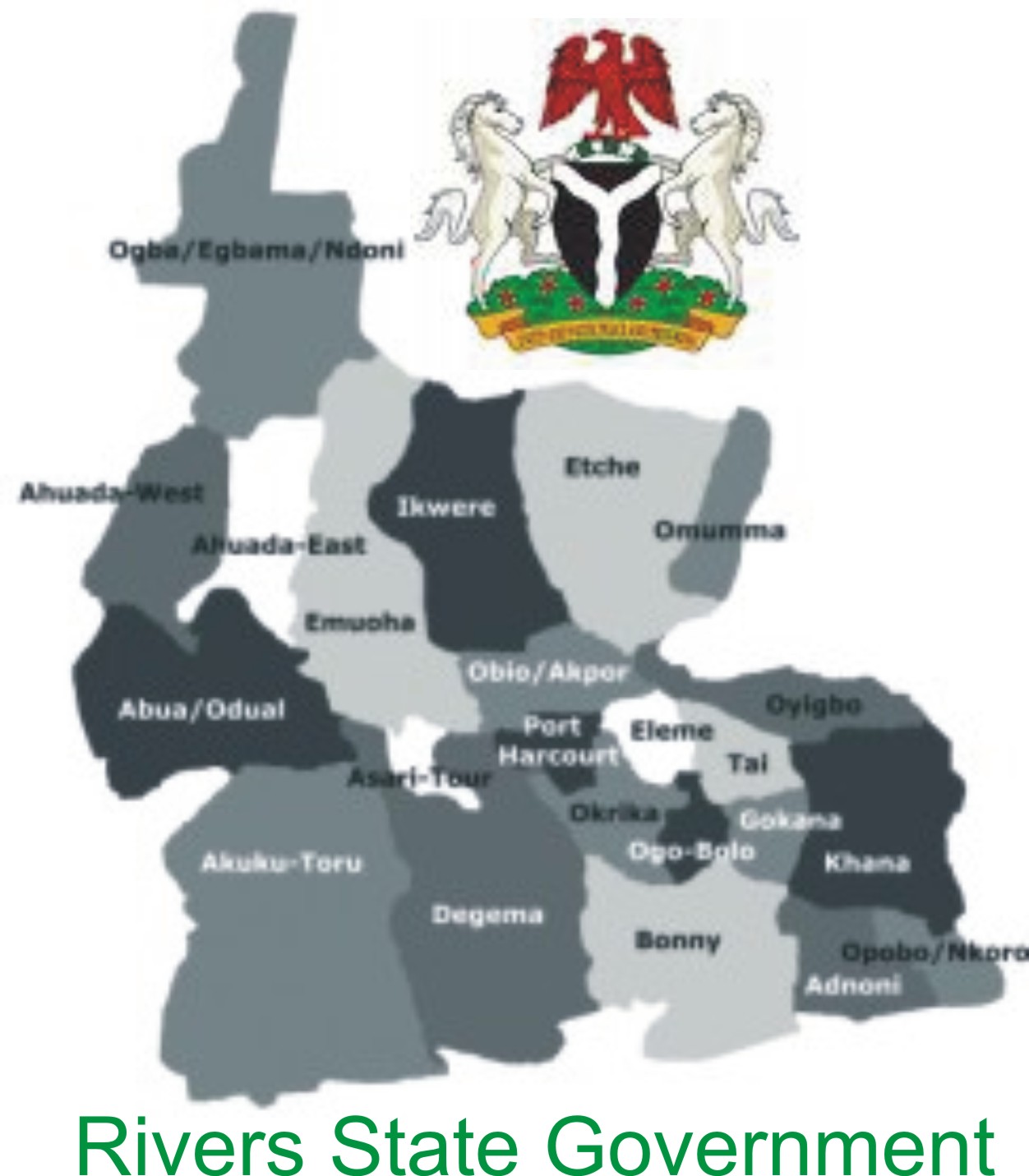 Ratings agency; Standard and Poor’s has affirmed a long-term issuer credit rating and ‘NGBBB+’ for Rivers state with a stable outlook.

The ratings factor in the agencies viewed that the financial management oil rich state’s still remains low by international standards, despite gradual improvements, mainly in information quality and disclosure.

In addition, S and P believe that the state expenditure flexibility is limited because of large development needs that constrain capital investments.

On the positive side, Rivers state boasts a very healthy operating balance, which derives from favourable revenue arrangements from allocating a substantial share of the country’s oil revenues to the state and a moderately low debt burden. 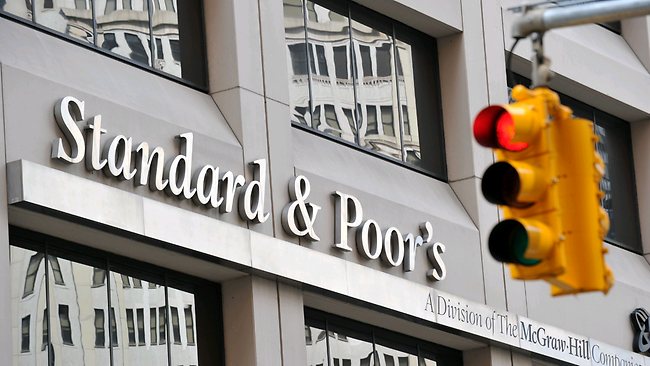 Standard and Poor’s ratings services says Nigeria’s banking system needs a longer regulatory track record before they can stop considering corporate governance and regulatory oversight to be among its key risks.

This was contained in a statement released on Wednesday by the rating agency titled – Strong Regulatory Action Proves Its Worth For The Nigerian Banking System.

The agency said that after more than two years of Central Bank support, “Nigeria now has fewer, but larger, banks, with better corporate governance and regulatory oversight.

“In Standard & Poor’s Ratings Services’ view, however, the sector needs a longer regulatory track record before we stop considering corporate governance and regulatory oversight to be among its key risks.

The agency acknowledged that though there have been remarkable improvements in the Nigeria Banking systems as “fewer, larger institutions have emerged following a succession of mergers triggered by the sharp rise in NPLs, risk management–particularly in higher-risk lending such as foreign currency loans and retail–and access to low-cost funding will be the key differentiators affecting banks’ performance going forward.”

According to the ratings agency, long-term success for Nigerian banks will chiefly depend on the lenders enhancing their risk management, improving their governance, diversifying their loan portfolios, and securing their funding profiles.

In 2009, eight of the country’s 24 banks had to be rescued after weak risk management and corporate governance lapses caused nonperforming loans to rise to more than a third of total loans across the banking system.