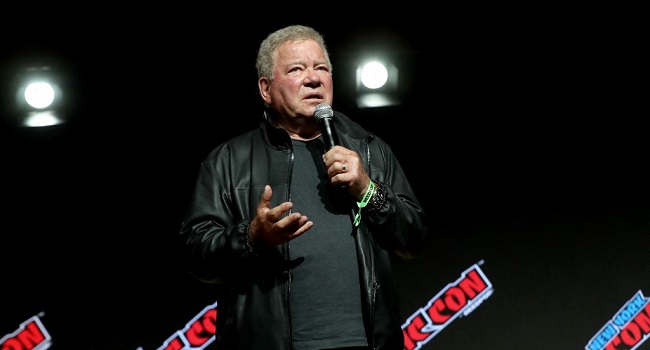 ‘Star Trek’ actor William Shatner is set to boldly go where no 90-year-old has gone before when he blasts off to space Wednesday on Blue Origin’s second crewed mission.

The Canadian — who will forever be known to the sci-fi show’s legion of “Trekkies” as Captain James Tiberius Kirk — will launch from the company’s West Texas base at 9 am (1400 GMT), after a day’s delay due to high winds.

The crew’s roughly 11-minute hop beyond the Karman Line — 62 miles (100 kilometers) into the air, just beyond Earth’s atmosphere — and back down again with a parachute landing in the desert is a replay of Blue’s maiden human flight in July.

That trip, which included company owner Jeff Bezos of Amazon, was seen as a breakthrough moment for the nascent space tourism sector.

This time around, nearly all attention will be focused on Shatner, who at 90 will become the oldest-ever astronaut, despite an appearance that suggests a man who could be decades younger.

The intergalactic voyages of the “Star Trek” Enterprise ship, commanded by Captain Kirk, helped turn American attention to the stars as the US space program was in its infancy.

“Captain Kirk… represents ‘the final frontier’ perhaps more than anyone else for a couple different generations of people, in the US and worldwide,” screenwriter and ‘Trek” historian Marc Cushman told AFP.

Shatner, who’s also known for his roles as lawyer Denny Crane in “Boston Legal,” among many others, has spoken in the past about having a difficult relationship with “Star Trek” and its fan culture.

But in recent years, the actor has leaned into the fame brought about by his most famous role.

“It looks like there’s a great deal of curiosity in this fictional character, Captain Kirk,” he said in a video released by Blue Origin Tuesday. “Let’s go along with it and enjoy the ride.”

For Blue Origin, meanwhile, a second mission in less than three months represents another step forward as it tries to establish itself as space tourism’s leading player.

Boshuizen and Vries will bring the company’s total number of paying customers to three — though prices haven’t been disclosed.

The competition is raging.

Virgin Galactic, which offers a similar experience of a few minutes’ weightlessness and a view of the Earth’s curvature from the cosmos, launched its founder Richard Branson in July, a few days before Bezos.

For many space enthusiasts, Shatner’s voyage is a fitting coda for a pop culture phenomenon that inspired generations of astronauts, scientists and engineers.

The show has had a long-running association with NASA, whose scientists were sent early scripts to vet their accuracy, according to Cushman, the writer.

“Those scientists, as well as nearly everyone at those space agencies, were avid Star Trek watchers, and they well understood that the popularity of the series helped spark growing interest and funding for the space program,” he said.

Another mega-fan: Bezos himself.

Amazon’s Alexa system was said to be inspired by the conversational computer in Star Trek, and Bezos — wearing heavy makeup sporting an egg-shaped head — appeared in a cameo in the 2016 film “Star Trek Beyond”. 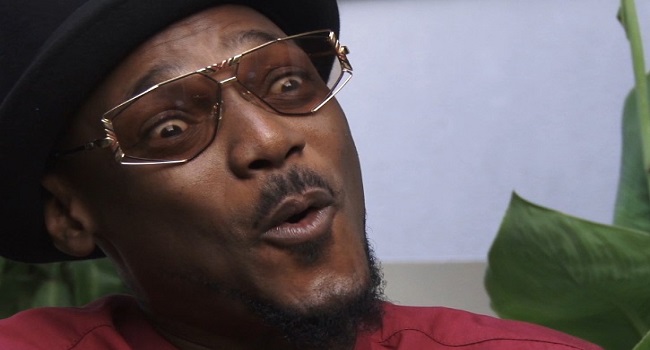 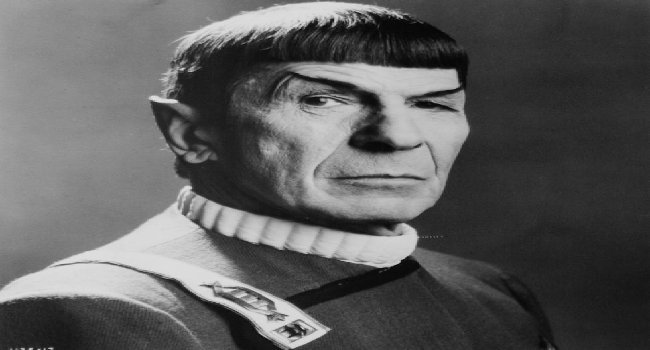 US actor Leonard Nimoy, who played Mr Spock in the science fiction TV series and movies Star Trek has died at the age of 83 in Los Angeles.

Nimoy had a long career as both an actor and director.

However, Nimoy was best known for his portrayal of the half-human, half-Vulcan character in both the TV franchise and series of films.

Known for suppressing his emotions and using strict logic to guide his actions, Spock became one of the best-known and most beloved sci-fi characters of the late 20th century.

Last year, the US actor revealed he was suffering from chronic lung disease, despite stopping smoking more than 20 years ago.

It was reported earlier this week that Nimoy had been taken to hospital on 19 February after suffering from chest pains.

He later tweeted: “A life is like a garden. Perfect moments can be had, but not preserved, except in memory.”

Nimoy also signed off with “LLAP” – a reference to his character’s famous catchphrase, “Live long and prosper,” which was to be his final tweet.

George Takei, a friend of Nimoy who featured as Hiraku Sulu on Star Trek, also paid tribute to the deceased actor.

“The word extraordinary is often overused but I think it’s really appropriate for Leonard, he was extraordinarily talented man, also a very decent human being,” Mr Takei said. 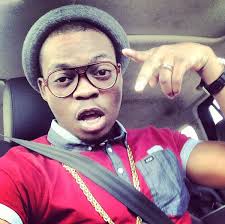 Olamide won’t be joining the ranks of artistes who are releasing albums this year, 2014, as his major concern appears to be developing the artistes on his label.

So, the rumours were just what they were – rumours.

Badoo, revealed this during an exciting chat at Vibes FM Benin, which preceded his performance in the city at the 8th leg of Star Music Trek which held on May 17 2014.

“For now, that’s really not on the agenda. I’m basically occupied with working on various projects with the artistes signed under my label. That’s going to be taking up a greater part of my time, and right now, it’s what I’m focused on.”

The rap star, who went on to deliver one of his finest performances on the Star Music Trek circuit has maintained his enormous drive and enthusiasm throughout his shows and boasts of a recent nomination for Best Hip Hop at MAMA 2014. Fans went estatic when the South Eastern favourite made a surprise entrance on stage to perform his part on the Surulere remix in which he featured alongside Don Jazzy and Wizkid.

This is the sixth stage of Star Music trek 2014 and Phyno will also be performing on May 10 in Onitsha. 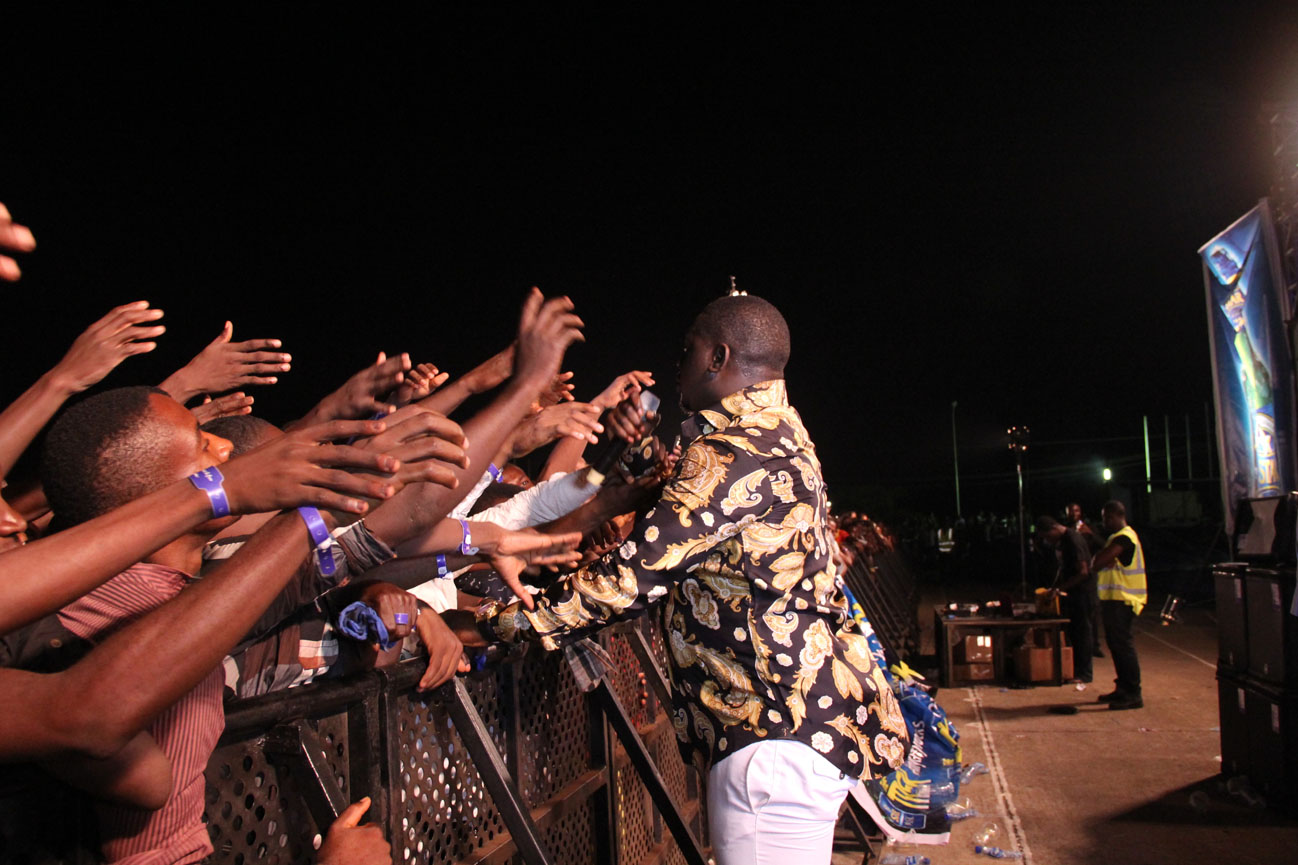 With a new album underway and numerous plans in the works, former Mavin artiste, Wande Coal is looking to expand his music outfit, Black Diamond Entertainment.

“The Kick” crooner said that the search for new talents to grace Nigeria’s entertainment industry was on. He made this known while having a quick chat on Harvest FM, Makurdi, in preparation for his performance at the Makurdi wing of Star Music Trek 2014.

So, fingers crossed, some upcoming talent’s life may soon take a 360’s turn for the better as the Black Diamond Entertainment is obviously leaving nothing to chance as it takes entertainment to the next level in 2014. 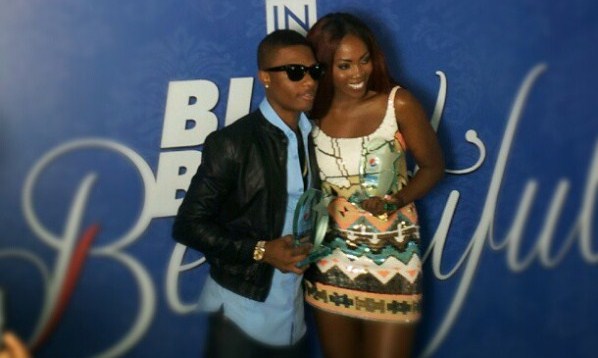 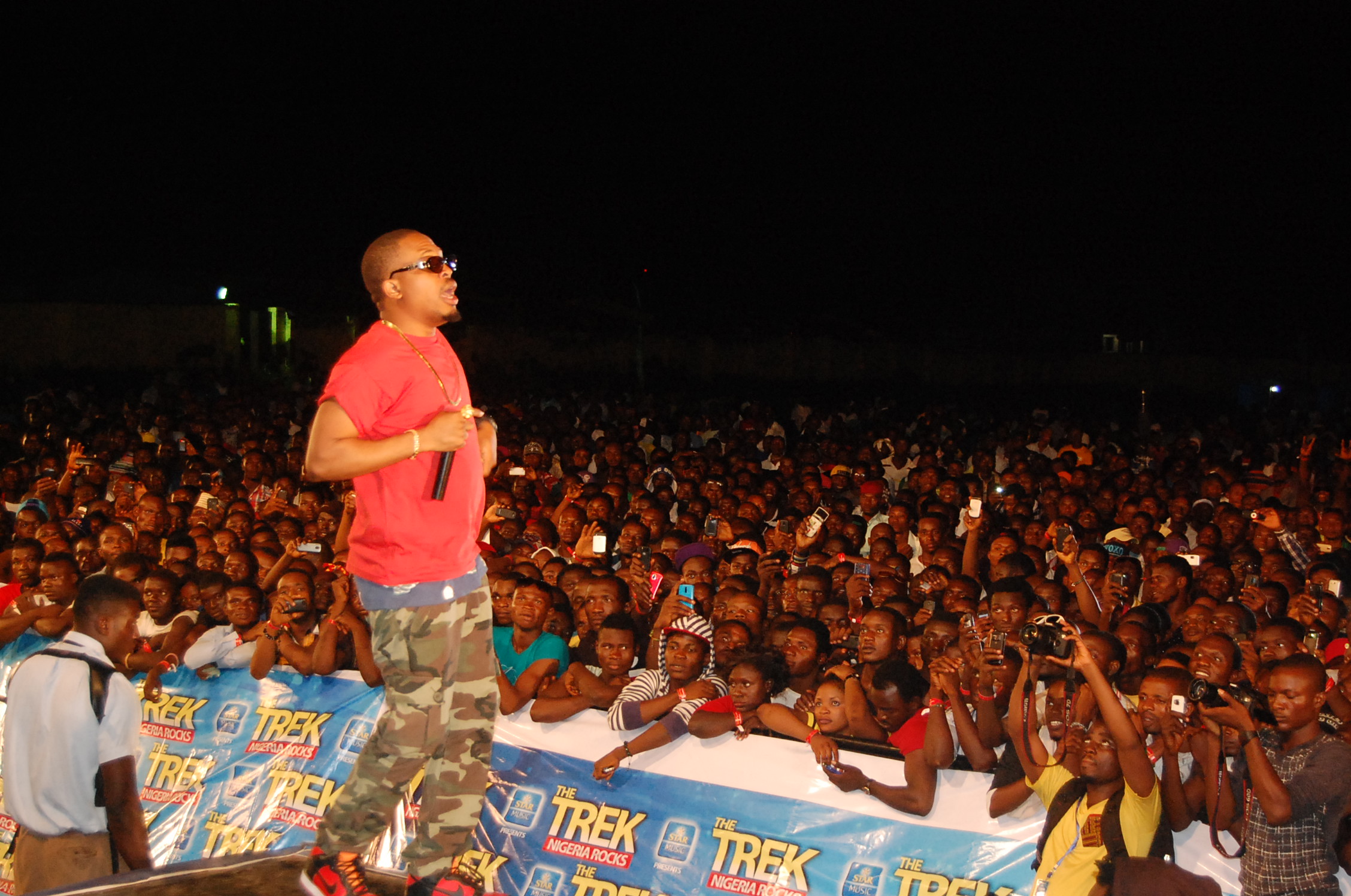 The second leg of the annual Star Music Trek concert lived up to its billing and more. The event, which featured high energy performances from MI, Jmartins, IcePrince, Dr Sid, Naeto C, Jukebox and others, was rated by fans as being undeniably the biggest concert in Lokoja in 2013.

“This is my first time in Lokoja and I’m really happy to be there,” said, Naeto C, who drew fans in a rush from all corners of the stadium who were itching to catch a glimpse of him.

“It doesn’t get any better than this,” noted MI, as he worked the crowd to fever pitch.; “You guys make the effort we put into making these concerts a tremendous success, worth it.”

With an exciting live band, JMartins offered his signature powerful performance and also managed to stun a loyal fan, Musa Isa, as well as the entire audience with a surprise gift of a watch valued at over $10,000.

Music lovers were seen dancing and singing along to the hit makers throughout the night with many clutching and exchanging concert memorabilia.

To wrap up the night, award-winning rapper, MI, proved a superb finish to an already outstanding evening.

Other artistes who will be performing at the nationwide event include 2face, D’banj, Psquare, Timaya, Wande Coal, Obesere, Mr Raw, Tiwa Savage, and Sheyi Shey.

Music fans in Aba, Abeokuta, Lagos, Asaba, Enugu, Nnewi, and Owerri, are not left out as the concert will also tour these cities over the next two months.

The Star Music Trek will present The Trek Ends with a major finale on August 10th at the National Stadium, Surulere, Lagos.