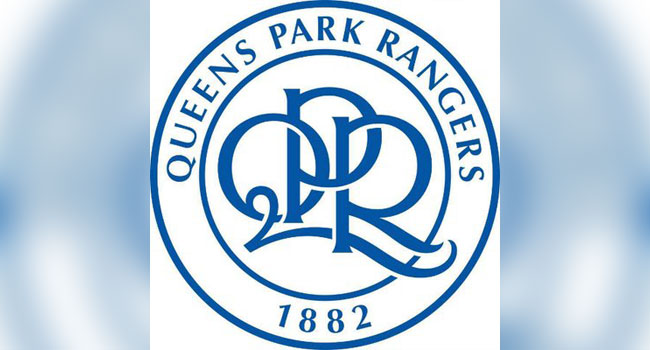 The 57-year-old leaves with QPR 17th in the Championship and just eight points above the relegation zone.

McClaren whose post will be filled on an interim basis by his assistant John Eustace took over last summer and oversaw 46 matches in all competitions, winning 16 and losing 21.

“Steve has worked incredibly hard during his time with us,” said Ferdinand in a statement.

“But as we start to make plans for next year we feel this change is necessary now, rather than wait until the end of the season, or risk having to make such a decision early in the new campaign.”

Lee Hoos, chief executive of the club, said it had been a tough decision, especially as McClaren had had to work under straitened financial conditions.

“Making a decision such as this is never easy, particularly when you are talking about someone as professional and dedicated as Steve,” said Hoos.

“It is well documented that we are in a period of transition as we work hard to make the club financially stable. With that comes challenges, not least the cutting of the wage bill while aiming to remain competitive.

“As we look to the future, and taking recent results into account, we feel now is the right time to re-evaluate where we are.”

McClaren, famously dubbed as the ‘wally with the brolly’ when England was eaten by Croatia at Wembley to miss out on Euro 2008 — has struggled since guiding unfashionable Twente to the 2010 Dutch title.

Spells at German outfit Wolfsburg, another at Twente, plus two at Derby County, and brief stays with Nottingham Forest and Newcastle have failed to yield the magic he had when he was an assistant to Alex Ferguson at Manchester United. 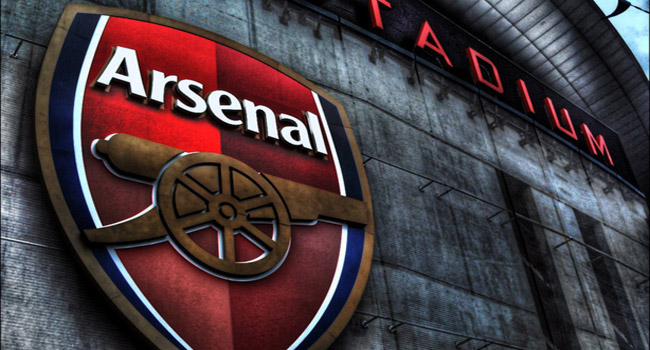 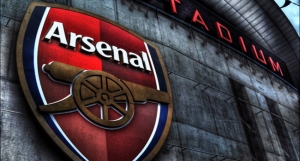