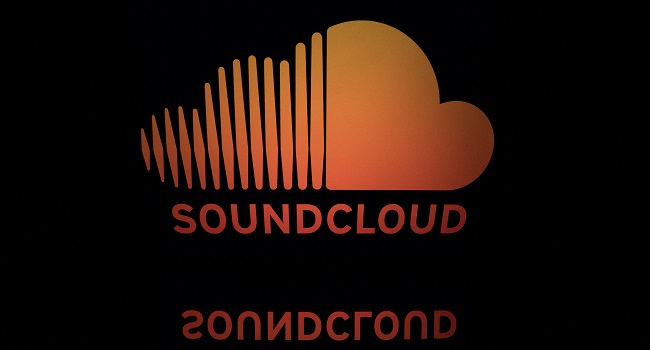 SoundCloud announced Tuesday it will become the first streaming service to start directing subscribers’ fees only to the artists they listen to, a move welcomed by musicians campaigning for fairer pay.

At the moment, streaming services like Spotify, Deezer and Apple put royalty payments into one big pot and dish them out based on which artists have the most global plays.

Many artists and unions say this system is grossly unfair, giving a huge slice of the pie to mega-stars like Drake and Ariana Grande, and leaving almost nothing for musicians further down the pecking order.

It means that many fans of more niche artists and genres fund music they never actually listen to.

Instead, from April 1, SoundCloud will start directing royalties due from each subscriber only to the artists they stream.

“Many in the industry have wanted this for years. We are excited to be the ones to bring this to market to better support independent artists,” said Michael Weissman, SoundCloud’s chief executive officer, in a statement.

“Artists are now better equipped to grow their careers by forging deeper connections with their most dedicated fans,” the statement said. “Fans can directly influence how their favorite artists are paid.”

Major record labels are thought to have resisted such a move, in part because the current system allows them to generate massive profits through a relatively small number of huge stars.

A study by France’s Centre National de la Musique earlier this year found that 10 percent of all revenues from Spotify and Deezer go to just 10 artists at the top.

That has allowed the major labels to amass record revenues over the past year, just as most musicians were thrown into crisis by the cancellation of live tours due to the pandemic.

Earlier this year, label bosses told a British parliamentary commission investigating the streaming economy that it may be too complicated for platforms to shift to fan-based royalty payments.

But SoundCloud said this was exactly wrong — that its computing calculations took just 20 minutes under the new model, compared with 23 hours under the old one.

“The most important takeaway from SoundCloud’s data is that none of the previous modeling has been accurate, that when you actually run a user-centric system, the rewards to artists that have an audience are significantly improved,” said Crispin Hunt, chair of the British Ivors Academy, which has been running a campaign to “fix streaming”.

“It proves the distortion in value that the existing model delivers,” he said. 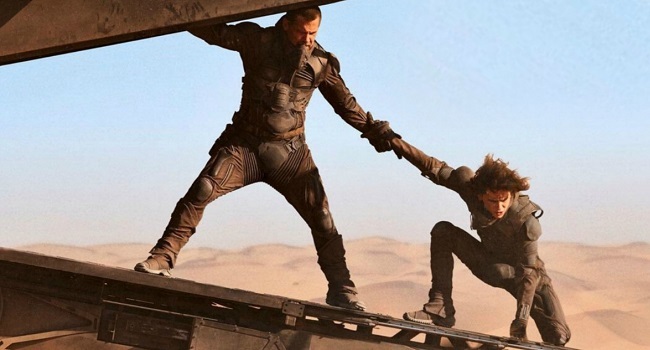 “Dune” director Denis Villeneuve on Thursday slammed the decision to debut all Warner Bros films via online streaming next year, accusing parent company AT&T of trashing his movie and the legacy of its historic studio with the unprecedented move.

The scathing article by Villeneuve published in industry bible Variety is the latest — and arguably angriest — in a series of Hollywood broadsides against AT&T over the decision.

The company’s announcement last week that all 2021 movies would appear on streaming and in US theaters simultaneously sent shockwaves through the industry, where a “theatrical window” of around 90 days is traditionally observed.

AT&T insists its move was driven by the Covid-19 pandemic and is temporary, but critics from Hollywood unions and “Tenet” director Christopher Nolan to the theater chains themselves have accused it of maneuvering to prop up its recently launched HBO Max streaming service.

“With this decision AT&T has hijacked one of the most respectable and important studios in film history,” wrote Villeneuve.

“There is absolutely no love for cinema, nor for the audience here. It is all about the survival of a telecom mammoth, one that is currently bearing an astronomical debt of more than $150 billion.”

The Canadian director described his adaptation of Frank Herbert’s epic 1965 science fiction novel as “by far the best movie I’ve ever made.”

He is the latest to attempt to portray the challenging story on the big screen, after David Lynch’s widely panned 1984 movie of the same name.

The new film, starring Timothee Chalamet, was initially tipped to be one of this year’s biggest theatrical events. But its release date, originally scheduled for November, was twice delayed due to coronavirus restrictions.

“The plan was that ‘Dune’ would open in theaters in October 2021, when vaccinations will be advanced and, hopefully, the virus behind us,” wrote Villeneuve.

He added: “My team and I devoted more than three years of our lives to make it a unique big screen experience. Our movie’s image and sound were meticulously designed to be seen in theaters.”

Villeneuve predicted the move would mean his film “won’t have the chance to perform financially in order to be viable and piracy will ultimately triumph.” 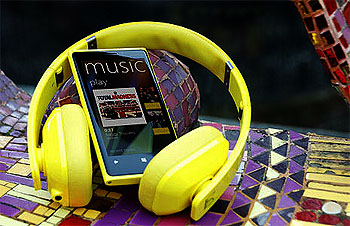 World’s largest vender of mobile phones, Nokia is ready to battle with streaming services like Spotify which has spearheaded others with its playlist provisions as it launches Nokia Music+, a premium music service that builds on the existing Mix Radio available to Lumia users only for now.

This move by the Finnish phone-making company will likely tempt Lumia users to flee from other streaming services, like Spotify one of which has customised most smartphones users who are also music lovers.

The service will sit on top of the already outstanding Nokia Mix Radio and let users cache an unlimited number of playlists as well as skipping and downloads – all for the princely sum of £3.99 a month.

Jyrki Rosenberg, Nokia’s vice president of entertainment said, “Nokia Music is great for discovering new music, and we’ve found that there’s a core of users that want even more of it. This is how Nokia Music+ came about. By introducing features like infinite skips and unlimited downloads, we’re opening the doors for unlimited music discovery,”

“This is for people who care enough about music to pay something for more quality and choice, but don’t want to pay €9.99 monthly.”

The new service also lets you listen at eight times the audio quality and access lyrics for those impromptu on-the-fly karaoke sessions.