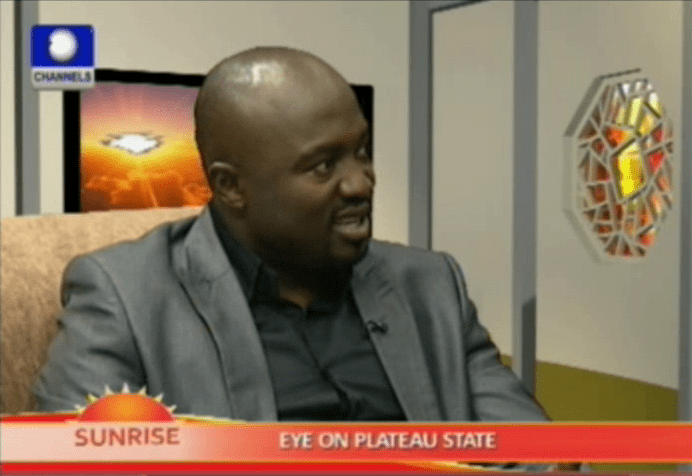 Governor Jonah Jang on seeing that there was resolution in sight, decided to offer the union a 1 per-cent increment to the 50 per-cent allotted them but it was turned down by the union and this was by the fourth month according to the testimony of the planning commissioner.

Political analyst; Nelson Shey said the NULGE plateau is an example of people trying to pull down the government of the day despite efforts by the ruling government to satisfy them, while the Director Centre for Advocacy of Justice and Rights; Gad Peter said although his agency has decided to step into the crisis rocking the state so as to put things in place in the state again but he feels the missing link is the lack of communication.