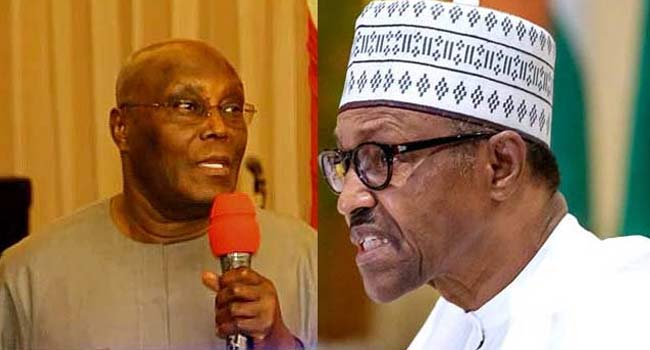 The Buhari Campaign Organisation, has instituted a N40million defamation suit against the presidential candidate of the Peoples Democratic Party (PDP), Atiku Abubakar, accusing him of defaming President Muhammadu Buhari and his family.

In the suit filed before a High Court of the Federal Capital Territory, President Buhari is cited as the second plaintiff.

The group is asking the court to compel the PDP flag-bearer to pay damages for alleging that the President and his family members own substantial shares in 9mobile and Keystone bank.

They claim that the suit which has one of Atiku’s aides, Mr Phrank Shaibu, as the first defendant, was not only false but highly libellous.

The campaign organisation is asking for damages for the embarrassment, pain and unnecessary financial loss suffered by the President. 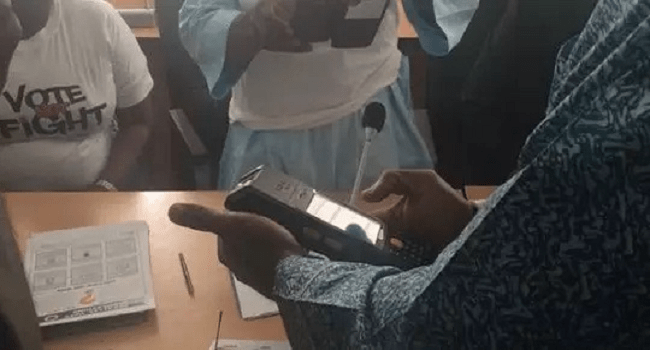 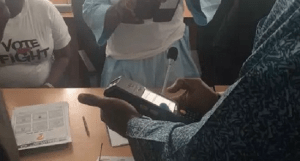 he Peoples Democratic Party (PDP) and the All Progressives Congress (APC) have opposed a suit challenging the decision by the Independent National Electoral Commission (INEC) on the use of the electronic Permanent Voters Cards (PVCs) in the general elections.

The suit was filed by the Society for Advancement and Protection of Public Rights (SAPPR) and it came up for mention at the Federal High Court in Abuja, on Monday.

It is challenging the power of the INEC to use of the electronic voting system without legislation by the National Assembly.

According to the group, the electoral umpire cannot evoke an administrative fiat. It said the electoral body’s actions were illegal, null and void.

The suit filed by the SAPPR seeks to restrain the INEC from using the PVC and card readers for the forthcoming polls, on the grounds that they were likely to lead to the disenfranchisement of eligible voters.

However, the PDP, APC, General Muhammadu Buhari and the Incorporated Trustees of Physical and Civil Rights Enlightenment Foundation sought to be joined as co-defendants with INEC, to oppose the suit.

Lawyer to the litigants, who did not oppose their applications for joinder, however, wondered what injuries the suit would cause the various parties challenging the suit.

The judge adjourned the suit till March 18 for mention.

The general elections have been rescheduled to hold on March 28 and April 11 from an earlier date of February 14 and 28 and the INEC has insisted that only voters with the Permanent Voters Cards would be allowed to vote.