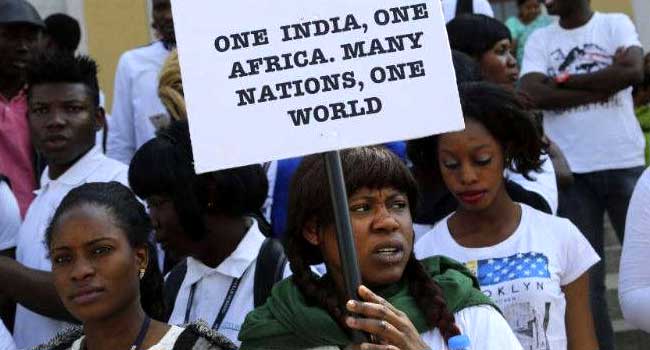 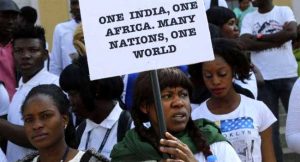 The attacks were prompted by the death of a local teenager due to a drug overdose.

His parents alleged that Nigerian students gave him the drugs.

Five Nigerian students were attacked on Monday by crowds, while another was beaten by a mob inside a shopping mall.

Police said five people have been arrested over the attacks.