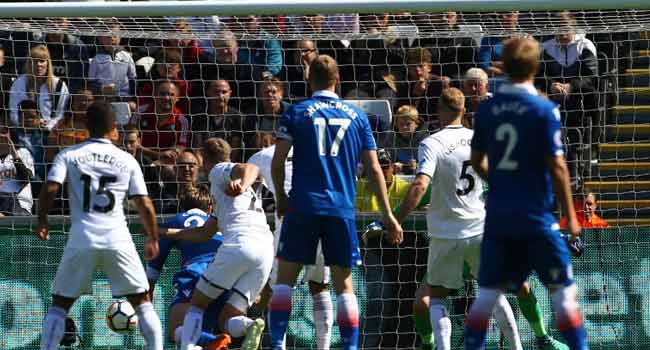 Swansea City’s seven-season stay in the Premier League came to an end on Sunday as the Welsh side joined West Brom and Stoke City in being relegated to the Championship.

Needing to beat Stoke, Southampton to lose to Manchester City and a 10-goal swing in goal difference in their favour, Swansea were realistically relegated when Huddersfield guaranteed their survival by holding Chelsea on Wednesday.

However, a 2-1 home defeat to Stoke sealed their fate to cap a 10-game winless streak to end a sorry season. 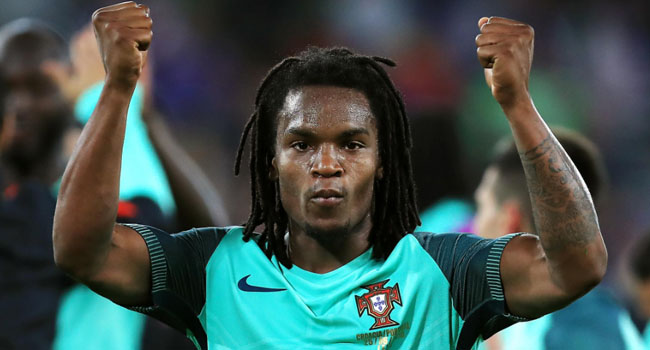 The 20-year-old Portugal midfielder will join his new team-mates in south Wales upon his return from international duty, Swansea said.

Swansea manager Paul Clement worked with Sanches while he had a six-month spell as an assistant at Bayern last year before moving to the Liberty Stadium.

Sanches joined Bayern from Benfica for £27.5 million ($35.4 million, 29.9 million euros) last season after featuring in Portugal’s run to the European Championship title and went on to make 26 appearances for the German giants as they took the Bundesliga crown.

The confirmation of his arrival, on the final day of the summer transfer window in Britain, adds to Swansea’s midfield options after they recently signed Sam Clucas from second-tier Hull City.

Swansea are currently 13th in the 20-team Premier League after a win, a draw and a loss in their opening three games of the season. 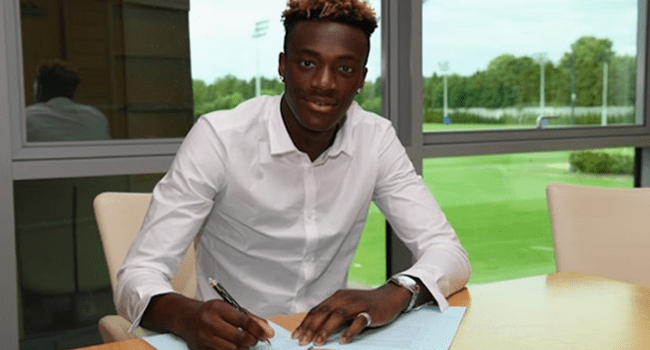 Tammy Abraham has signed a new five-year deal with Chelsea and joined Swansea City on a season-long loan as he continues his development.

The striker will be managed by former Chelsea assistant first-team coach Paul Clement.

During his time at Championship side Bristol City last season, he scored 26 goals in all competitions.

Abraham’s goal in a 2-2 draw against Sheffield Wednesday F.C, his 16th in the league, ensuring he became the highest-scoring teenager in championship history. 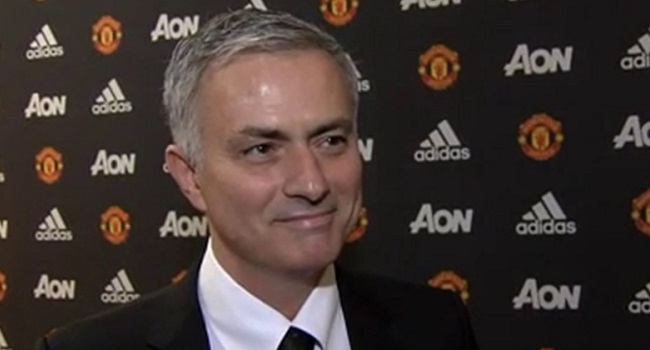 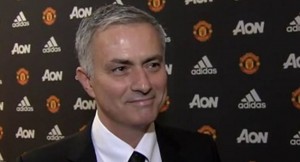 Coach Jose Mourinho says he might have to pick himself at centre-back when Manchester United play Swansea City over the weekend.

United may be forced to play 19-year-old academy graduate Axel Tuanzebe, with Eric Bailly or Daley Blind, the only fit centre-halves due to the absence of injured Chris Smalling, Phil Jones and Marcos Rojo.

Paul Pogba, Juan Mata and Zlatan Ibrahimovic are all out as well, while Tim Fosu-Mensah hurt his calf after coming off the bench in Thursday’s goalless draw against Manchester City.

“I am also training hard in the gym so I can be an option also – Mourinho and Tuanzebe against Swansea!

“In this moment, Eric is the only option we have – it’s Axel, Eric and Daley [Blind]. I think Eric and Daley played again absolutely amazing [against City].

He also suggested that Marouane Fellaini’s suspension could see a temporary return to the midfield for Wayne Rooney. 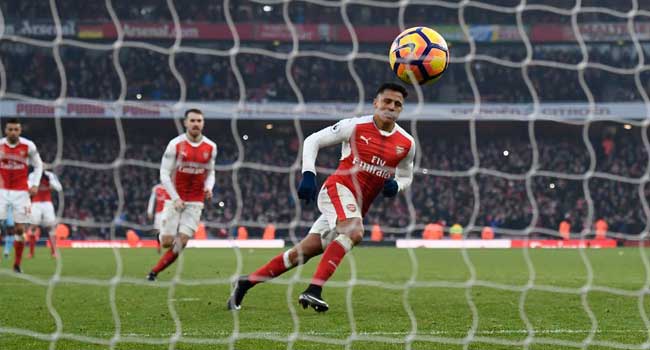 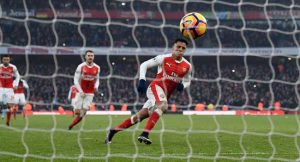 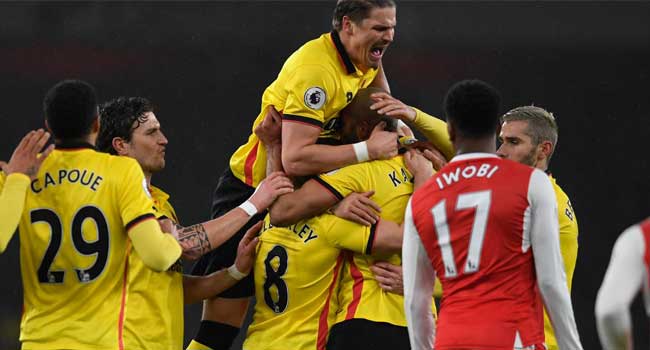 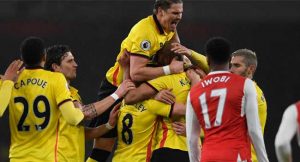 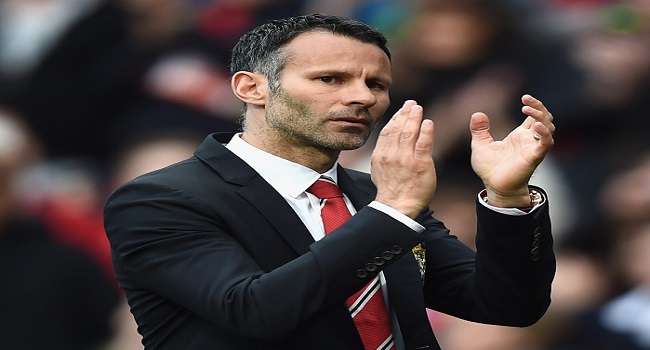 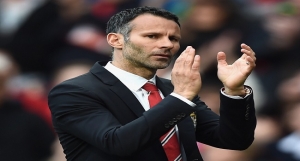 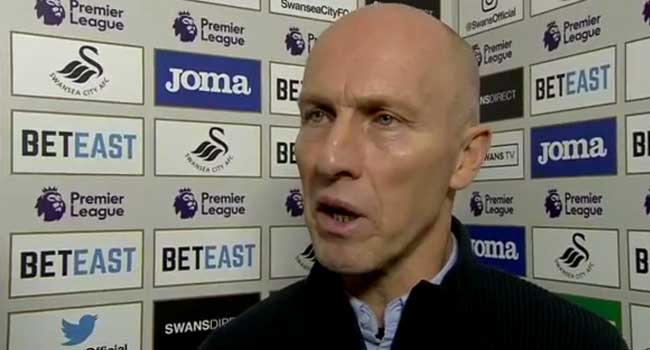 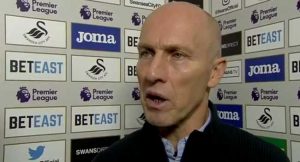 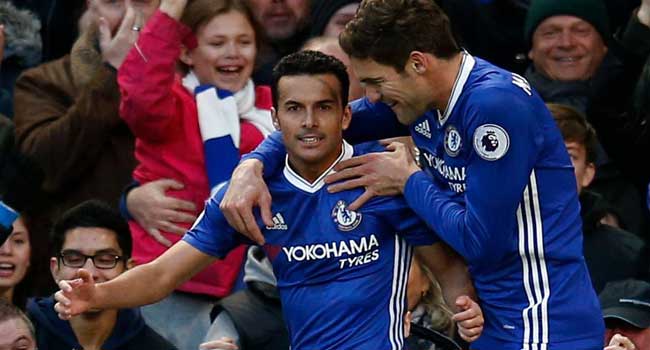 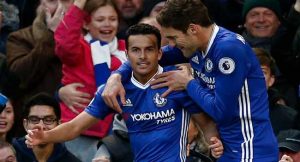 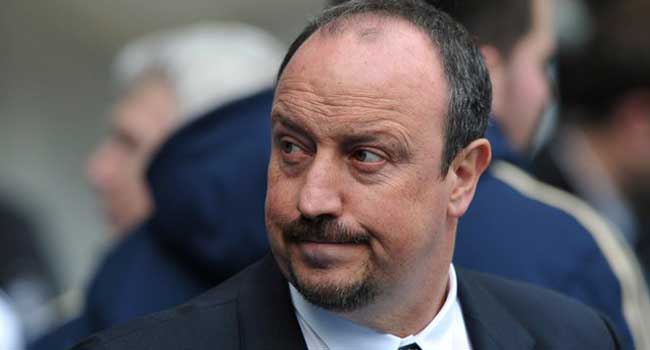 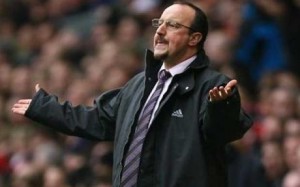 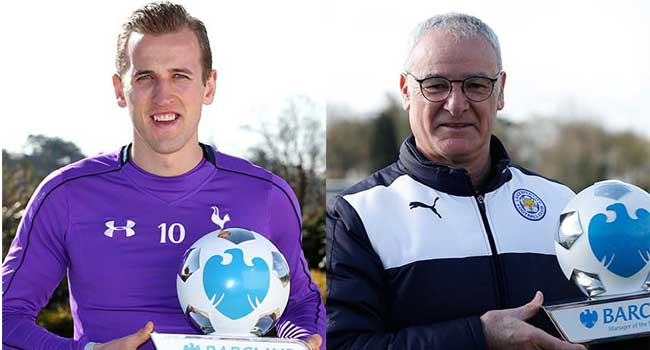 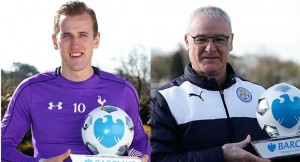 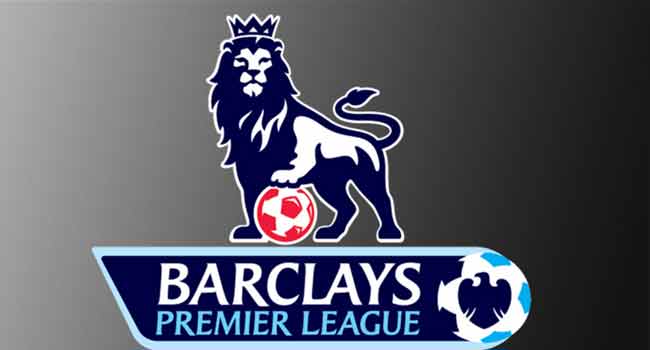 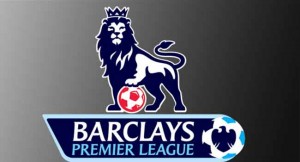